The ties between Cardinale and Visconti run deeper than a mere story in a film. She once described him as “the most elegant, cultivated man I’ve ever met.” Alongside Rocco and his Brothers and The Leopard, Visconti directed her in the often overlooked Of These Thousand Pleasures. In this film, which won a Golden Lion in 1965, she plays the daughter of a Jewish man killed in Auschwitz, who returns to her birthplace with her American husband.

Screenings on 20th November 2020 at 19:15 in Cinéma ARENA in Fribourg in collaboration with Ciné-Club Universitaire
Informations: cine-club.ch 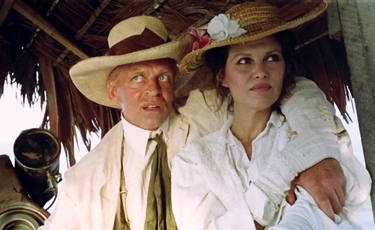 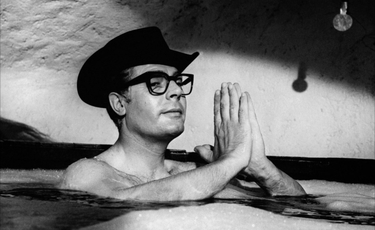 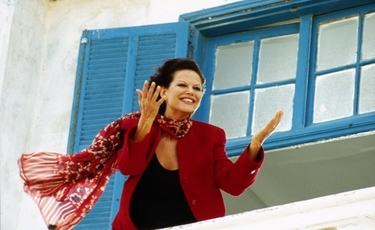