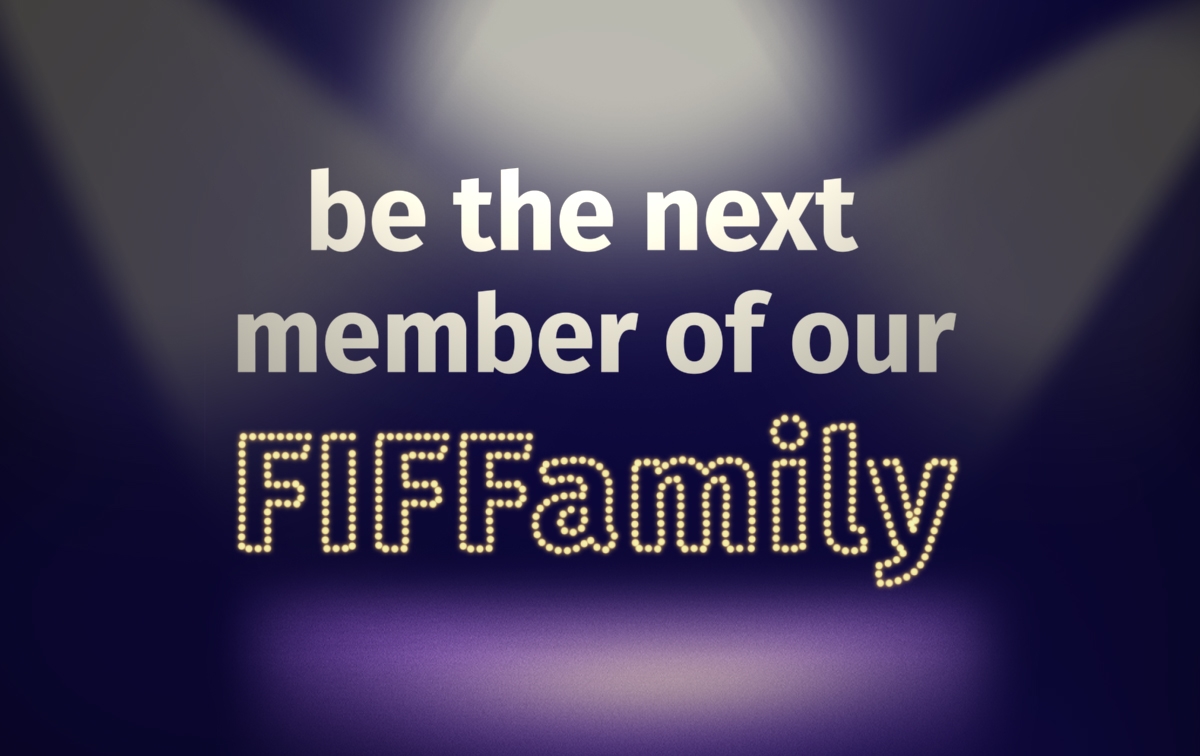 The Call for Entries for the 35th edition is now closed.

The selection of the artistic committee and the Festival programme will be online on 3rd March 2021.

36th edition of the FIFF
The Call for Entries for the 36th edition will open in September 2021.

Be the next member of the FIFFamily!

For more than three decades, the International Competition: Feature Films is the core of the FIFF and has been the place of many discoveries. Each year in March, winners share nearly CHF 70,000.– in awards (Grand Prize, Special Jury Prize, Audience Award, Ecumenical, Critics’ Choice Award, FICC, COMUNDO, CH Cinema Network)

In 2014, the FIFF launched the International Competition: Short Films for films of less than 30 minutes, with prizes worth a total of CHF 10,500.– for the winner.
The best short film will be awarded with a prize of CHF 7,500.– and a Jury made up of film students from the Réseau Cinéma CH will be awarding an additional prize of CHF 3,000.– as well.