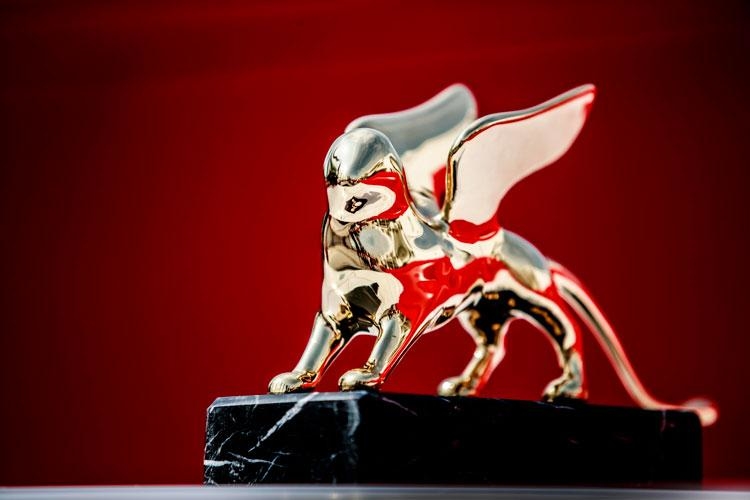 Registration is open only for projects in postproduction directed by filmmakers from the regions and countries mentioned above. During the workshop, work-in-progress copies of six films in postproduction will be selected and presented to a professional audience in order to promote possible partnerships for co-production as well as access to the distribution market. There will also be opportunities for networking, encounters and gatherings in which the directors and producers can meet the participants of the workshop.

The Prizes
At the end of the workshop, several prizes in kind or cash will be awarded with the intention to financially support the films in their postproduction process.

Our new colleague Fabienne Menétrey represented FIFF at the workshop Final Cut in Venice during La Biennale di Venezia. This workshop supports filmmakers from the african continent, and from Irak, Jordan, Lebanon, Palestine and Syria in the post-production of their film.

FIFF gave its prize to Tunisian director Erige Sehiri for her film "Under the fig trees" (complete award list 2021). 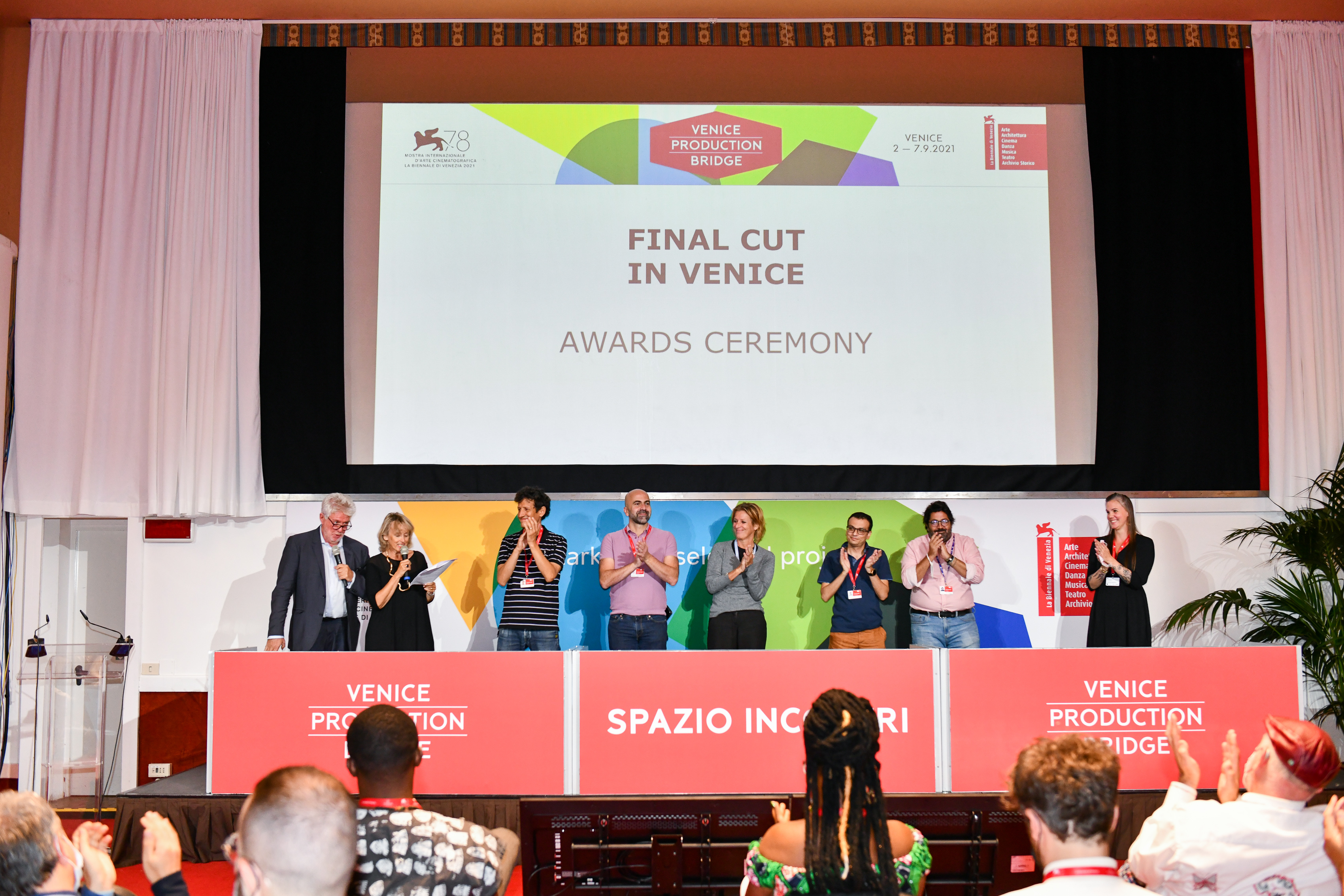 Deadline for application and for sending the working copy of the film (DVD or link):
20th June 2022.