The ingenious animation inspired by the eponymous double album by Pink Floyd was the undisputed Audience Choice winner (21% of the votes). It spectacularly depicts the descent into madness of schizophrenic rock star Pink (Bob Geldof). Almost free of dialogue, this trippy visual odyssey mixes animation and live action. Since its release, many of the images have been imitated a hundred times and achieved iconic status. 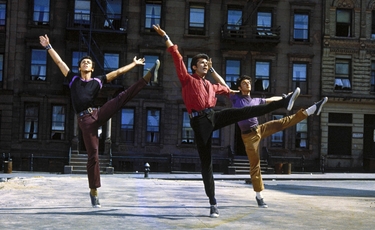 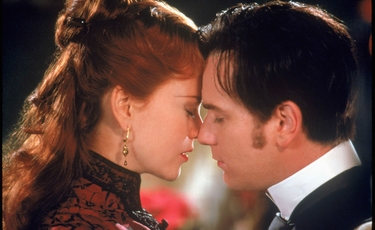 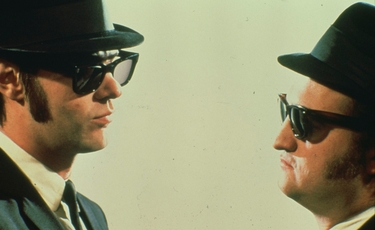