This romantic musical starring Nicole Kidman and Ewan McGregor received a total of 12% of the votes. Loosely based on La Dame aux Camélias (Camille) by Alexandre Dumas fils and the Orpheus legend, this Baz Luhrmann time-travelling extravaganza, set in Montmartre at the turn of the 20th century, has a soundtrack fizzing with vintage and future classics by artists like David Bowie, Fatboy Slim, Mýa and Beck. 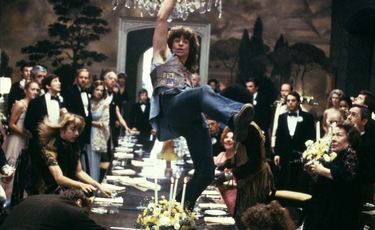 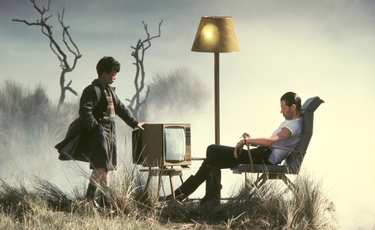