*** Owing to the COVID-19 outbreak, FIFF 2020 (20th – 28th March) has been called off.  Following recommendations from the authorities, the FIFF Organising Committee has decided not to go ahead with the 2020 edition. The Festival team is currently exploring a range of options that would allow not only the public to enjoy the FIFF 2020 programme, albeit in a different format, but also the Festival to celebrate the filmmakers and their work it had chosen to showcase this year. ***
Press release

The International Competition is the backbone of the festival programme. As every year, we present about twelve brand new productions from Asia, Latin America, Africa, and Eastern Europe that stand out for their innovation and capability to touch the audience. No style or genre is favoured. Nor is the fact that it is or isn’t a director’s first film. The only criterion is the quality of the work. The films are given four screenings. Usually, filmmakers will travel to Fribourg to defend their films in person and compete for the Regard d’or and other awards endowed with prizes for a total amount of CHF 70 000.

For the third consecutive year, a Jury made up of film students from the Réseau Cinéma CH will be awarding an additional prize of 3000 Swiss francs as well. 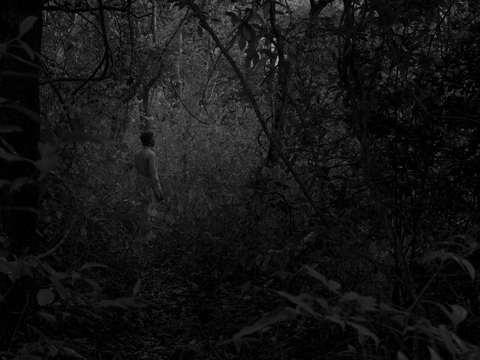 «And What is the Summer Saying», Payal Kapadia

Some of the finest Spanish-speaking actors around, led by Latin American film star Ricardo Darín, play a group of residents from a small town outside Buenos Aires who ill-advisedly deposit their collective savings in a bank right before the 2001 financial crisis. Determined to recover their money, they set about organising the heist of the century. This fast-paced social comedy gets FIFF 2020 off to a rollicking start.
Trailer 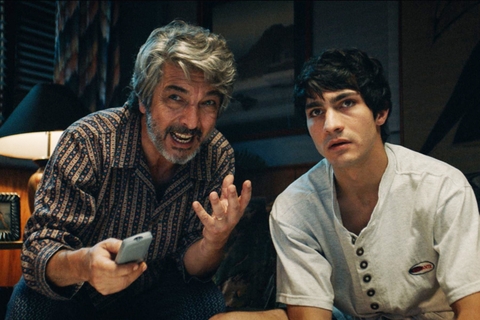 You could be mistaken for thinking that they do not make comedies like Airplane! anymore. But thanks to Israeli director Alon Gur Arye, and creative input from David Zucker, one of the comic geniuses behind the 1980 cult film, they are making a comeback. This spoof espionage movie is audacious than the upcoming 007 adventure and transcends the tensions in the Middle East with a supersize helping of goofball humour.
Trailer