The first feature film by documentary maker María Paz González tells the story of Lina, who left her young son Junior behind in Peru ten years earlier to work as a maid for a Chilean family. As the reunion with her now teenage son nears, Lina escapes into a fantasy world where she is a musical-comedy star.

This feature film is available on festivalscope.com (until 19th April 2020) 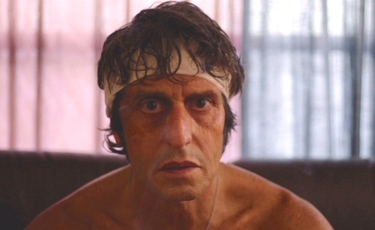 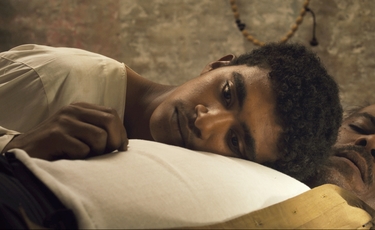 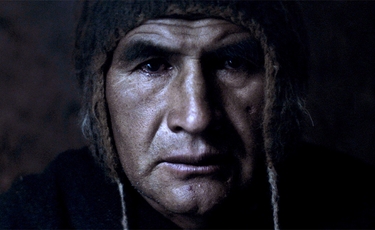