Filmmaker Koji Shiraishi playfully and innovatively handles a clash between the two most terrifying ghosts of recent Japanese cinema. Two nightmares with long black hair: Sadako, from the Ring franchise, created in 1998, who has also starred in several follow-ups and American remakes, and Kayako, from the Ju-on franchise started in 2000, which also generated sequels and remakes, including The Grudge. 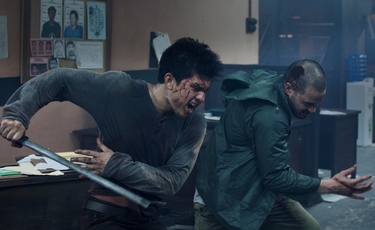 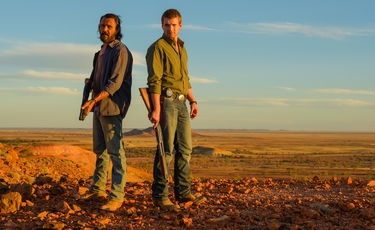 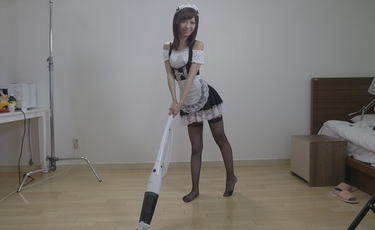