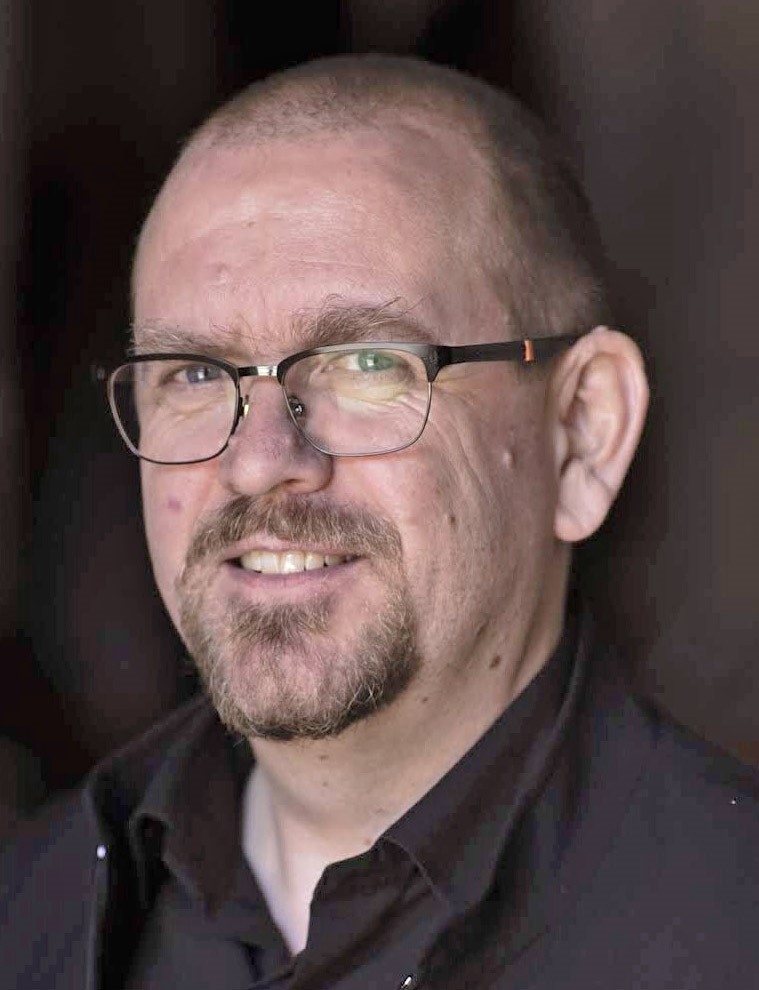 During the Ordinary General Meeting of the Fribourg International Film Festival, held on Wednesday evening, Philippe Clivas was unanimously elected as FIFF’s new Director of Operations; he will take up his new post on 1 October 2019. “I’m delighted to be back at FIFF. Much has changed over the 20 years that I’ve been away: FIFF has gone from strength to strength and is now one of the most important film festivals in Switzerland. I know from my experience working with other festivals in Switzerland and abroad that many wish they had FIFF’s dynamism and ability to attract a young audience. I’m thrilled to have this opportunity to do my bit for FIFF and to contribute to burnishing the cultural appeal of the city and region of Fribourg.” Prior to his FIFF appointment, Mr Clivaz was the Secretary-General of the ‘Visions du Réel’ film festival.

As part of its restructuring efforts, which began in 2017, FIFF decided to do away with the post of administrative director. In its place, it created the post of director of operations, whose main responsibilities are the organisation and running of the festival, as well as the management of fundraising activities.
FIFF offers its wholehearted thanks to Madeleine Descloux, the acting administrative director since 1 April 2018, for her unflinching commitment and the considerable part she has played in the success of the previous two festivals. Not only did FIFF 2019 attract an impressive 43,000 visitors, almost breaking the record set in 2018, it also posted a surplus of CHF 5 823.79 after replenishing its reserves. Mathieu Fleury, President of the FIFF Association, was pleased to note that these two consecutive years of growth have placed the future of the festival on a secure footing.

The General Assembly also unanimously voted to renew the contract of the incumbent artistic director, Thierry Jobin. It thanks Mr Jobin for his extensive development work over the last eight years and looks forward to continuing this productive working relationship over the coming three years.

Brief profile of Philippe Clivaz
Philippe Clivaz (1963) has more than 20 years’ professional experience in the culture sector. He was the Secretary-General of Visions du Réel, the Nyon International Film Festival, for eight years. After his cultural management studies at the University of Lausanne, he joined FIFF, where he was in charge of the general organisation and management of the festival between 1992 and 1996. During his long career, he has had a range of management posts; he is a former director of Association Base Court and the Swiss Short Film Agency, both based in his hometown of Lausanne. Mr Clivaz is an active member of the film community and sits on the board of several foundations and associations.