This adaptation of the acclaimed autobiographical work by singer and rapper Gaël Faye, which won the 2016 Prix Goncourt des lycéens, is set in the 1990s and documents the horrors of the Rwanda genocide as seen through the eyes of a young Franco-Rwandan family. The film owes its success not only to the harrowing subject matter, but also to the exquisitely understated and powerful performances of the main cast.

based on a story by Gaël Faye 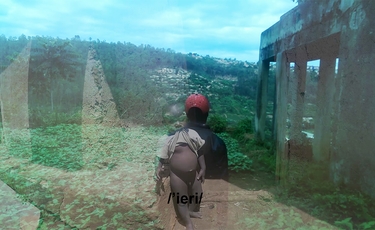 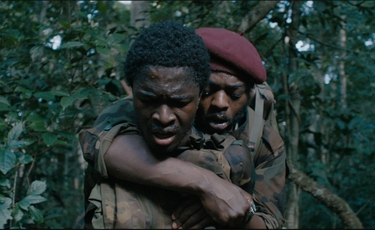 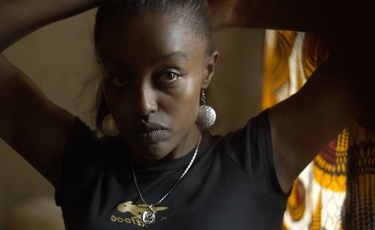