Journey to the Sun

The recipient of some 20 awards, including several at the 1999 Berlinale, Journey to the Sun takes an intricate look at the harsh realities Turkey faced at the dawn of the new millennium via the friendship between a young Turk and a young Kurd: an intransigent regime, a brutal society... This was the first Turkish film to include dialogue in Kurdish, and this courageous act subjected the filmmaker to legal proceedings. 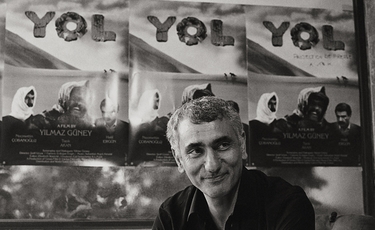 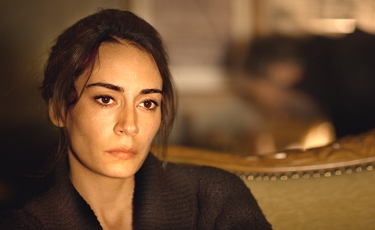 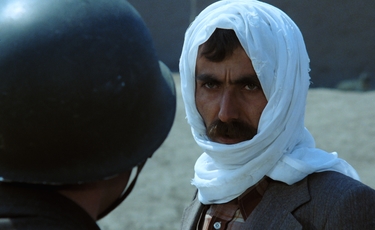