Aiman, 28, lives modestly with his sister and works as a prison guard. His not entirely selfless zeal attracts the attention of the executioner, who is soon to retire. He takes Aiman under his wing to teach him the rules of a good hanging... The third feature from Junfeng Boo was honoured by the Un Certain Regard section at the 2016 Festival de Cannes. 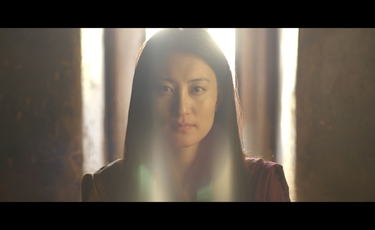 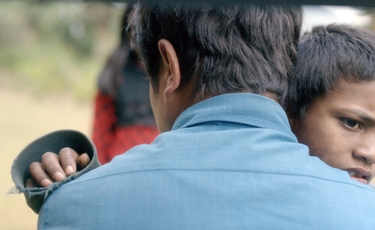 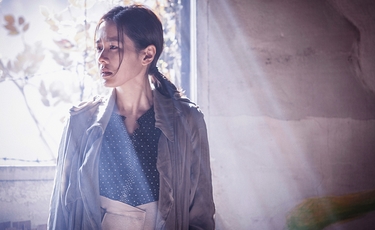