In contemporary Russia, a young student becomes convinced the world is in the grip of evil forces. He decides to defy the morals and beliefs of the adults around him. Featured in the Un Certain Regard section of the 2016 Festival de Cannes, it won the François Chalais Prize and later, the Sochi Open Russian Film Festival's Best Director Award.

based on a story by Marius von Mayenburg 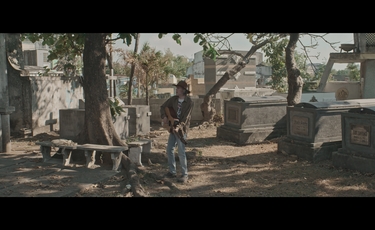 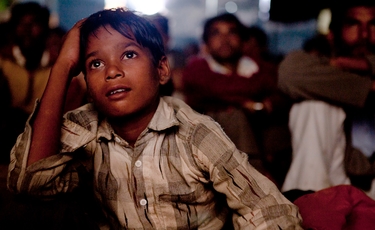 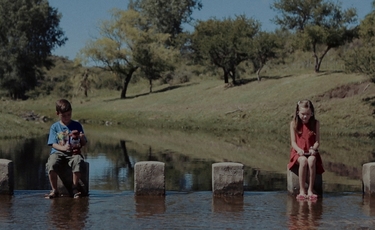