Awarded Best Actress for this role at Cannes in 2007, Jeon Do-yeon plays a young woman who embarks on a new life after the death of her husband. She settles in her hometown with her little boy and begins to make new connections. But a new tragedy strikes her. This masterpiece followed the period when Lee Chang-dong served as South Korea’s Minister of Culture and Tourism.
Cast & Crew
Screenplay
Lee Chang-dong

based on a story by Yi Chong-jun 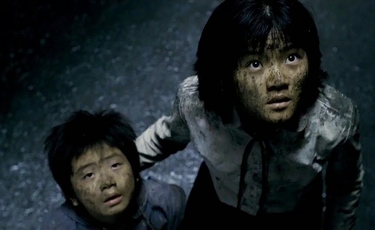 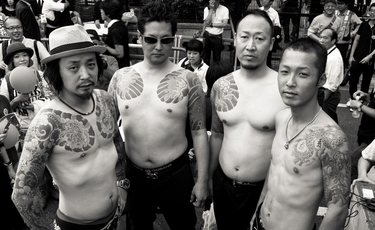