Still present in 2000 on South Korean territory, the US army throws toxic products into the Han River that runs through Seoul. Six years later, a monstrous creature emerges onto the bank. The owner of a small food booth sees his daughter carried off by the creature. With his family, a fine band of no-goods, the father goes in quest of his little girl in this masterpiece of horror comedy.

I'm a Cyborg, But That's OK 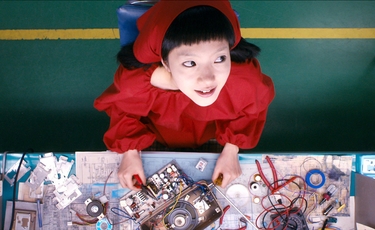 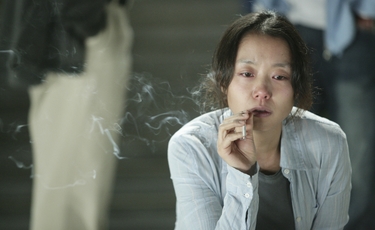 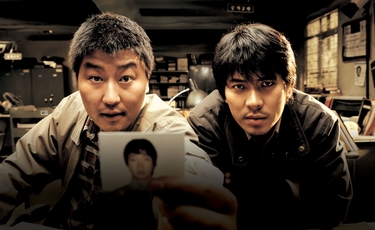