The director talks about a ‘philosophical puzzle’ when describing his portrait of two generations of Israelis, between apathy and trauma. A father and son, each living in isolation: the father lives in a threadbare apartment in Tel Aviv and the son is a soldier patrolling a check-point in the middle of nowhere. Foxtrot won the Jury Grand Prix at the last Mostra di Venezia. 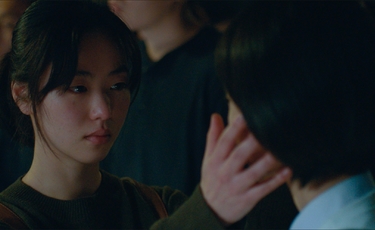 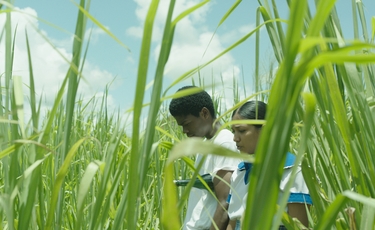 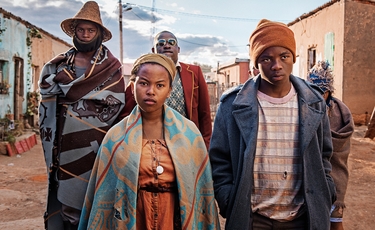