It's difficult to imagine a nuttier social criticism than this comedy, which rails against South Korean society of the 1980s with impressive outspokenness. Also known as Children of Darkness 2 as it follows on from a film directed by Lee Jang-ho in 1981, this pamphlet is much more than a sequel; it is an audiovisual explosion that knows no boundaries.

based on a story by Lee Dong-cheol 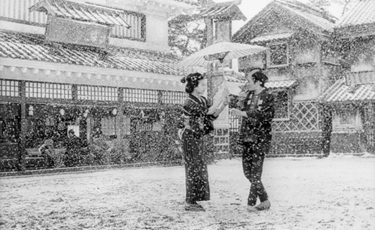 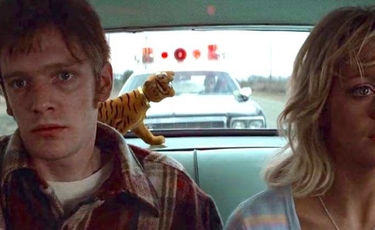 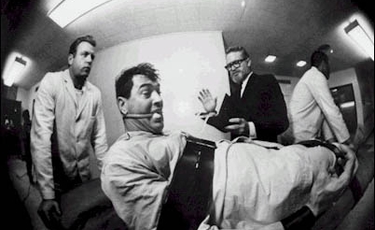