On 5th February, Kirk Douglas died at the age of 103. He was the last of the giants revealed in the 1940’s Hollywood. As a Festival of discoveries and passion, FIFF had to pay tribute to him. Produced and performed by Douglas, The Vikings showcases his strength, his violence and most of all his charisma on a Panavision screen alongside Tony Curtis and Janet Leigh. So long, Kirk!

based on a story by Edison Marshall

The Odd Family: Zombie on Sale 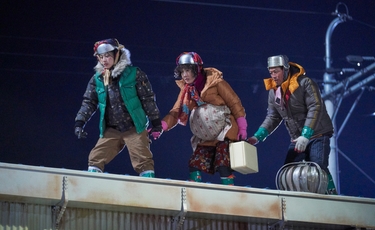 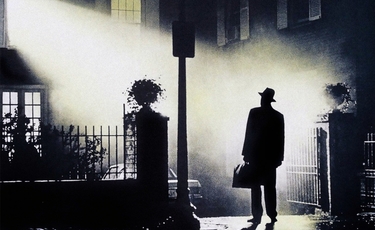 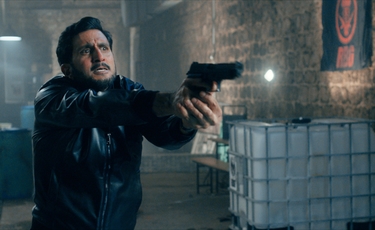