Seduced and Abandoned is a dose of irony from a director about the difficulty of making films. Flanked by Alec Baldwin, James Toback walked the Croisette in 2012 looking for support for his next project. The responses of the people he encounters, including stars like Ryan Gosling or producers with bizarre demands, paint a hilarious and devastating portrait of the film industry. 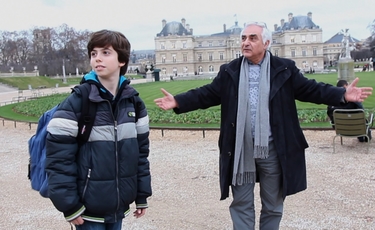 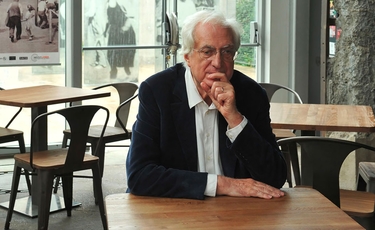 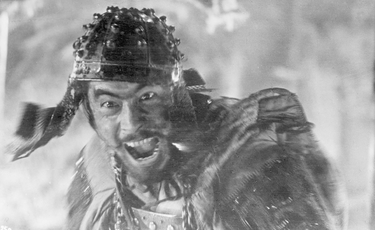