Rather than succumbing to the hegemony of American superheroes like the Avengers, Indonesia decided to create its own. Gundala, who first made his appearance in a 1969 comic book, attracts lightning bolts which give him his superhuman strength. In addition to visual effects of Hollywood quality, the film brilliantly tackles a real-world problem in Indonesia: social inequality.
Age suggested 14+

Special FIFF screening on 30th November 2020 at Cinéma Rex in Fribourg at 20:30: tickets

based on a story by Hasmi 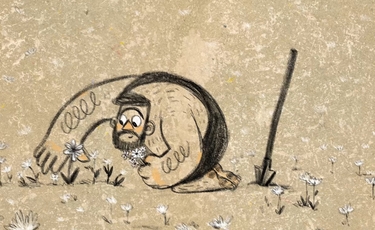 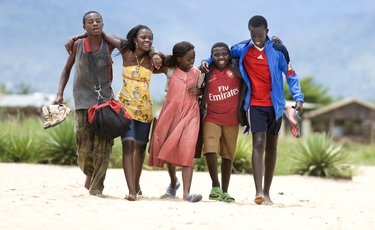 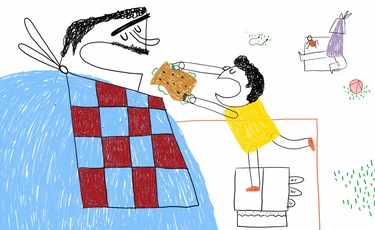