With the opening of the 37th edition of the Fribourg International Film Festival only five months away (17th March 2023), FIFF unveils the official FIFF23 poster and the content of the upcoming Genre Cinema section: Bon appétit! This celebration of food-related films coincides with Fribourg's yearlong term as the culinary capital of Switzerland (Ville suisse du Goût 2023). For the third successive year, the world's biggest selection committee, the public, will vote for their favourite film. The five which receive the most votes will be screened during the Festival.

From westerns, disaster flicks and erotic films to sports and ghost movies right through to romantic and musical comedies, the Genre Cinema section has added an exciting injection of colour to every edition of FIFF since 2012. The atomic yellow of the 2022 edition is replaced by the orangey red of a ripe tomato, which will feature on the official Festival poster and Festival communication, and bring a blaze of colour to the city of Fribourg. The food-centric visual content of the 37th edition, which will run from 17th to 26th March, comes courtesy of local graphic agency by the way studio. They have cooked up three different posters, each featuring a non-native but instantly recognisable fruit (the tomato, which came to Europe from Mexico, the pineapple from Paraguay, and citrus fruits from South-East Asia) which are floating in space, menacingly pursued by completely unsuitable kitchen utensils (graters, peelers and whisks respectively). As well as whetting the appetite, these images encapsulate the spirit of FIFF: never the same but always true to itself, and synonymous with discovery, an alliance of contrasts, fresh perspectives, cultural diversity, all infused with humour, fun and warmth. 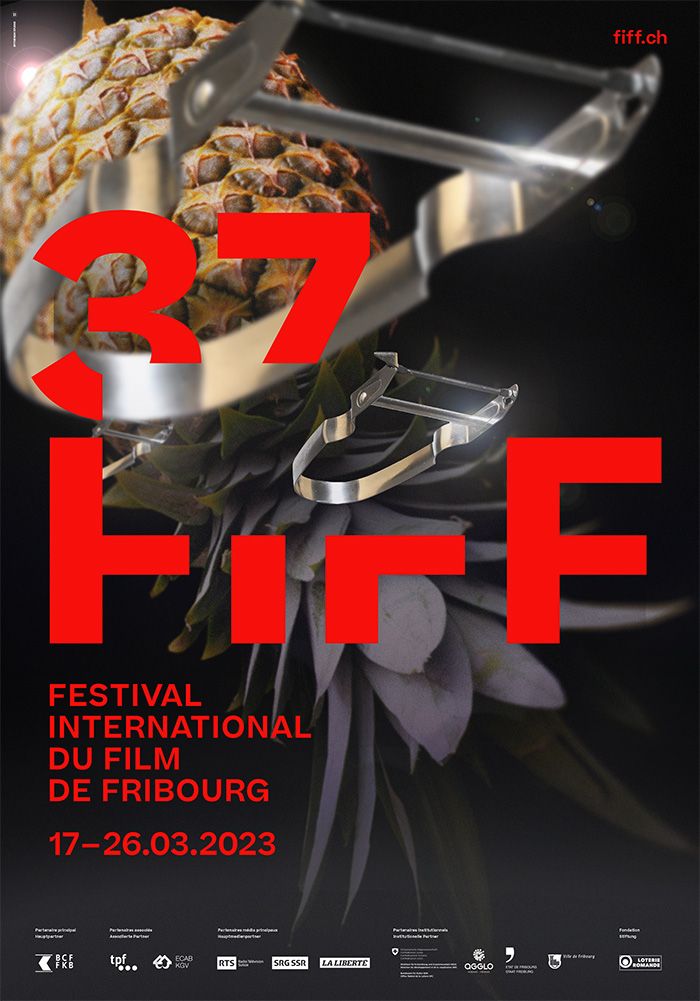 One of the posters created by graphic agency by the way studio.

As Thierry Jobin, FIFF Artistic Director, explains "Every edition is put together like a menu. If the Feature Film and Short Film competitions are the crowning glory of the menu, serving up a generous helping of cultural diversity and inclusiveness, the Genre Cinema section is the surprise main course that opens the door to audiences of all kinds because they know the code. But what is a culinary film? It can be a documentary, about a chef perhaps. It can be a feature film about a restaurant opening or people sharing a meal. It can also descend into a goofball revenge story like The Attack of the Giant Moussaka (1999) from Greece and Dead Sushi (2012) from Japan, which see food turning on humans. More importantly, the culinary film genre, which often shares the same narrative structure as sports movies (wall-to-wall suspense and competition), is a vehicle that is well-suited to addressing many issues of our times – attitudes to women and female empowerment, respect for nature, vegetarianism and even cultural appropriation – because few areas of life have experienced as much mixing, sharing and reciprocity as food."

The Genre Cinema: Bon appétit! also fits perfectly with the nomination of Fribourg as the 2023 'Ville suisse du Goût' (culinary capital of Switzerland). Of course, FIFF will be part of the celebrations, serving up a sumptuous cinematic feast for the senses.

For the third year in a row, five classics from the culinary film canon will be screened as part of the Audience Choice section. From today, the public can vote for their favourite from 50 films, such as Crazy for Love (1952), Delicious (2021), The Wing or the Thigh? (1976), Babette's Feast (1987) and Ratatouille (2007). The five films which receive the most votes will be screened during the Festival and several voters can volunteer to join the FIFF23 team as presenters. 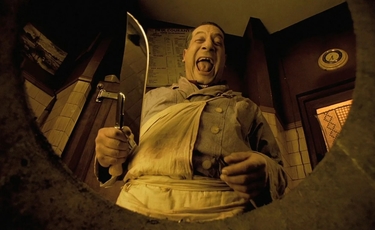 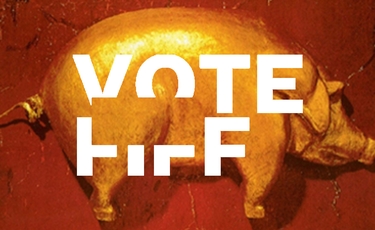 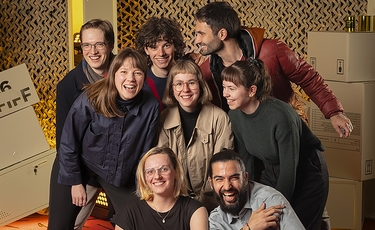