Postponed until 16th-25th July 2021, the Fribourg International Film Festival (FIFF) will be a celebration of music in film. The Festival is delighted that two major names from the world of music have accepted FIFF's carte blanches. Étienne Daho, the king of French pop for four decades, will unveil his favourite films and give a masterclass open to the public. And Karine Guignard, aka La Gale, an actress and rising star of Swiss hip hop, will present films on Lebanon and Palestine. Two guests of honour to be met in Fribourg in cinemas or during open-air screenings.

Étienne Daho as film curator
After months of social distancing and lockdowns, the FIFF team wanted to come back with an upbeat festival that would boost the serotonin levels of artists and the public alike. What better way than through the great pairing of music and film. Two sections of the 35th edition – Genre Cinema: Music! and Audience Choice – will be given over to musical films. FIFF also wanted to make the most of this theme by asking a music artist to curate their own programme, as other leading artists like Bong Joon-ho, Géraldine Chaplin and Ken Loach had done in previous FIFF editions. It was important that the musician had also created their own distinct and coherent visual universe. Étienne Daho was the first name that immediately sprang to mind. For the last 40 years, this exceptional artist has produced album after album with artwork as personal and visionary as the musical content. Daho has had a busy 2020. As well as releasing his own album Surf, he co-wrote and co-produced Jane Birkin's new album, perhaps her most intimate yet. His film choices for the 35th edition exceeded expectations. These six films will take the audience on a journey from 1950s Paris right the way through to 1990s Hollywood, thanks in particular to his choice of Blue Velvet, the cult classic by David Lynch (1986); FIFF will screen the remastered version. And there is more. Étienne Daho will give a masterclass in person in Fribourg, and the event will be open to the public. A great film lover joins the FIFF family. Daho's remaining five choices and the rest of the 2021 programme will be revealed on 21st June. 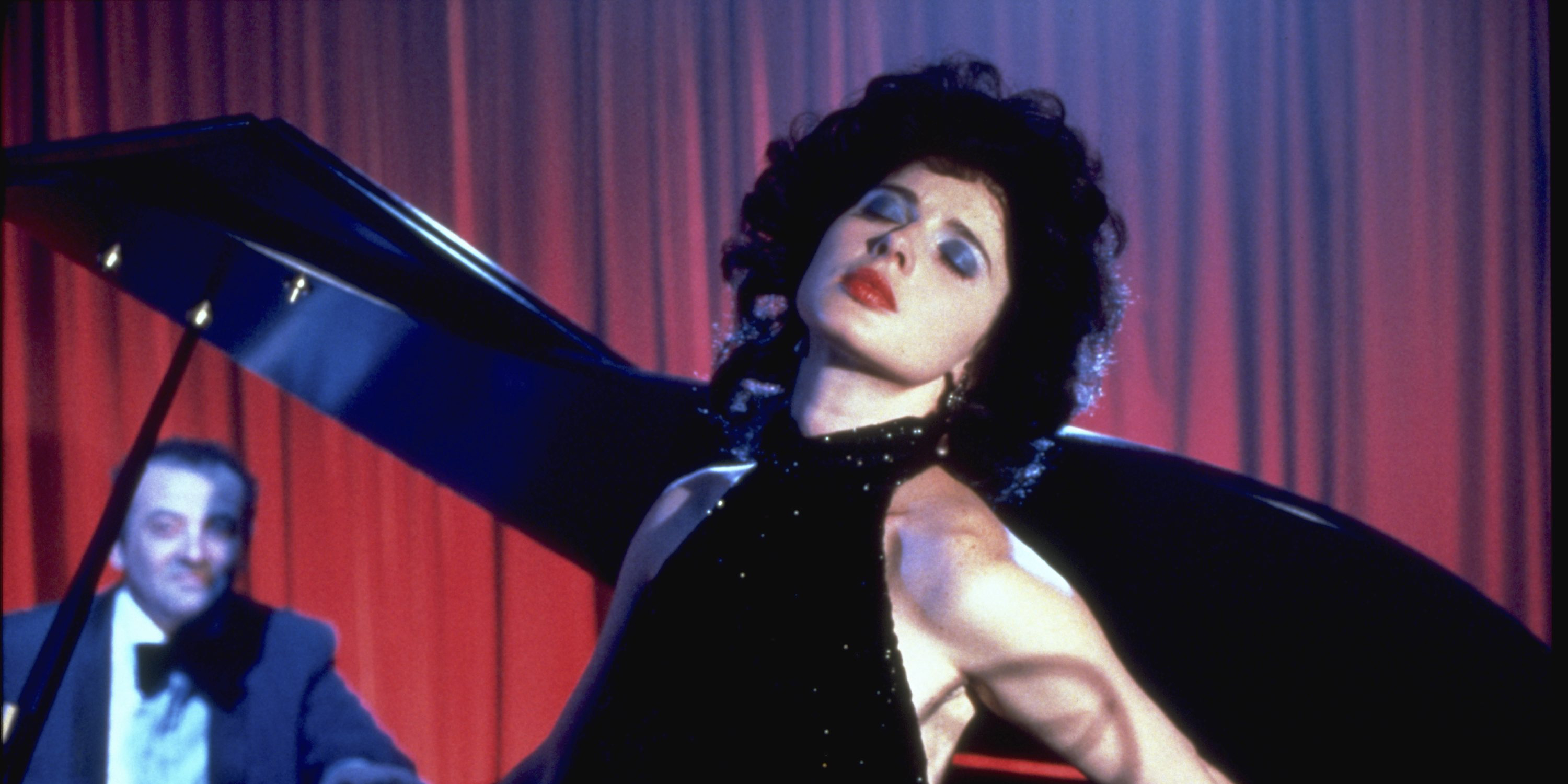 La Gale focuses on Lebanon and Palestine
The Diaspora section features films which are curated by and a source of inspiration for a public figure living and working far from their culture of origin. This year, it is the turn of a rising star of Swiss hip hop, the candescent Karine Guignard, aka La Gale, a young Lebanese-Swiss artist from Lausanne who recently released her third album Acrimonium. For FIFF Artistic Director Thierry Jobin, "Karine Guignard is a complete artist, with a combative stage presence reminiscent of Sigourney Weaver in Alien.” Clearly, a talented actress too, La Gale will also soon appear in Sacha, an RTS series directed by Léa Fazer. Two of her major preoccupations are the subject of exile and the plight of Lebanon and Palestine. As Jobin explains "Although the world watched, aghast, as the terrible events unfolded in Beirut last summer, the ongoing pandemic meant that attention quickly turned away from Lebanon and the fate of its people. At FIFF, we felt that we should put the country back in the spotlight. And Palestine remains more than ever dramatically topical”. One of the films chosen by La Gale is the tender yet funny A World Not Ours by director Mahdi Fleifel (2012). It tells the story of three generations of permanent Palestinian refugees living in the Ain al-Hilweh camp in Lebanon. All her carte blanche films are like Karine Guignard herself: straight-shooting, defiant and with a strong social conscience. 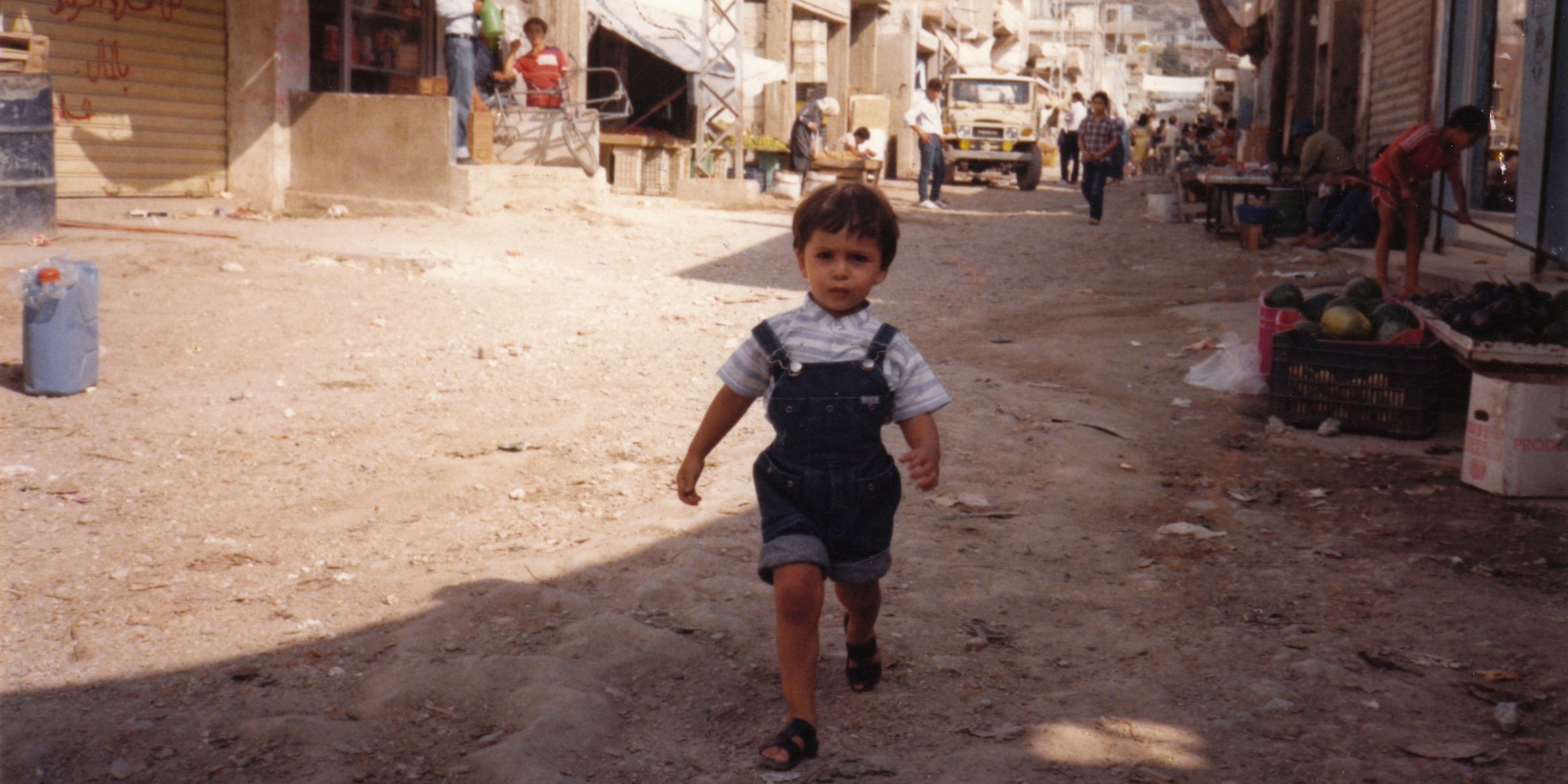 Download the press release in PDF format
Press accreditation: as of now on the Accreditations FIFF 2021 page. 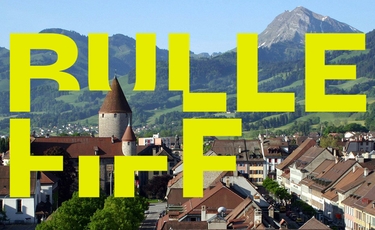 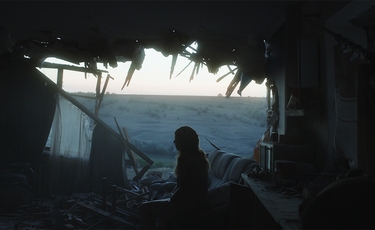