Encounter around the series Hors-Saison 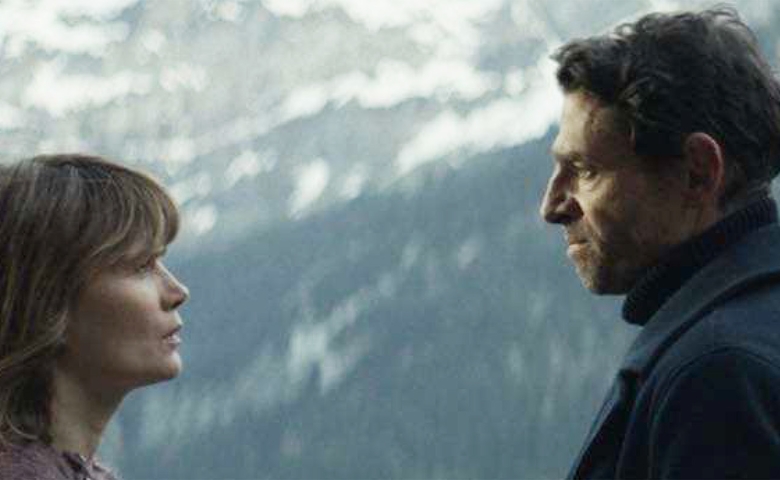 Pierre Monnard from Fribourg has made a name for himself in recent years with the German-language success Platzspitzbaby, as well as the series Wilder and Neumatt. His big return to French-speaking lands is an ambitious Franco-Swiss production, which brings together Gaumont and Akka films under the aegis of RTS and France Télévisions: Hors-Saison, a police series taking place in the mountains with, among others, the actress Marina Hands and the actor and singer Sofiane Zermani, alias Fianso. Meeting, in the presence of part of the team, around the adventure of these 6 episodes presented in Swiss premiere at the FIFF.