In the late 19th century, in a remote village in Japan, a poor young peasant called Toyoji and Seki, the forty-something wife of a house-to-house blade-grinder, fall in love in spite of their age difference. In a bid for freedom, they decide to murder the troublesome husband. But the victim's ghost soon appears. Nagisa Oshima was awarded Best Director at the 1978 Festival de Cannes. 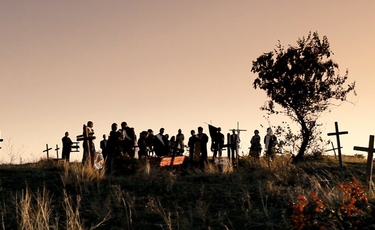 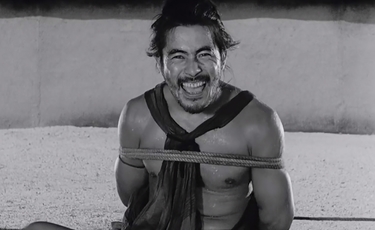 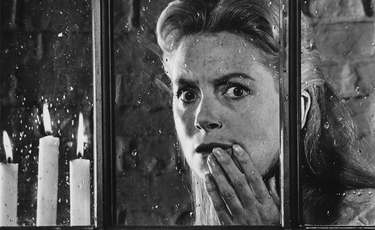