This comedy was written by Wahid Hamed and stars the highest paid Egyptian film star, Adel Imam, the two names behind the successful Terrorism and Kebab. Directed by Sherif Arafa, El Mansy is also one of the most important Egyptian films of the 90s thanks to its on-point story of a modest everyman whose life is turned upside down. 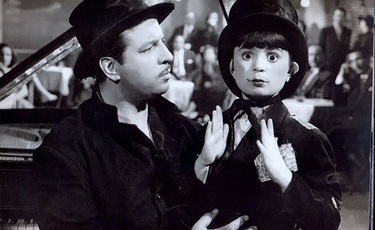 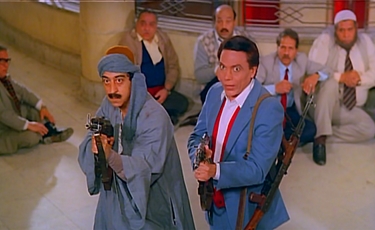 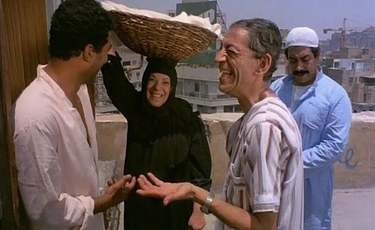