At the height of the Cold War, a paranoid US general launches a nuclear attack on the USSR. This film, like Kubrick's other works such as Lolita and A Clockwork Orange, is a study of human folly - one of the director's favourite subjects - a blistering satire of military and political hubris.

Based on the book Red Alert by Peter George 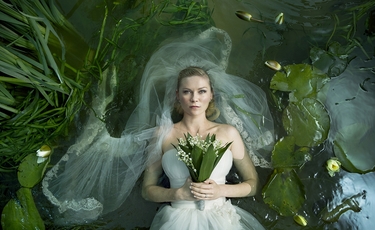 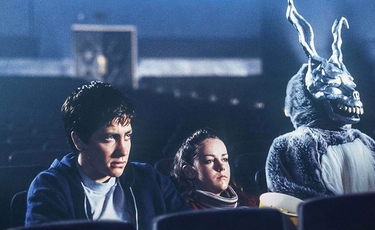 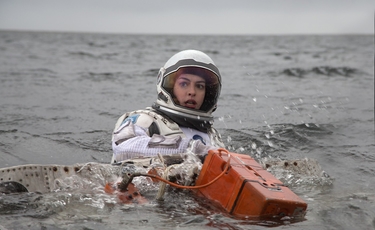