When the film first screened at Cannes in 2005, its two pudgy protagonists, coupled with unbridled provocation and graphic scenes, shocked the audience. Fifteen years later, the film, reminiscent of Un Chien andalou, has retained its original air of forbiddance. It defies accepted cinematic wisdom by making beauty and pleasure the preserve of the unattractive, the downtrodden and the destitute. A darkly seductive film.
Cast & Crew
Screenplay
Carlos Reygadas 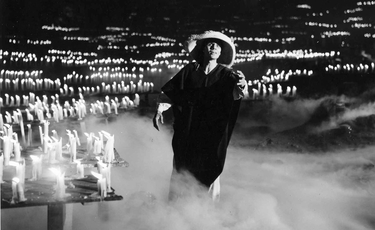 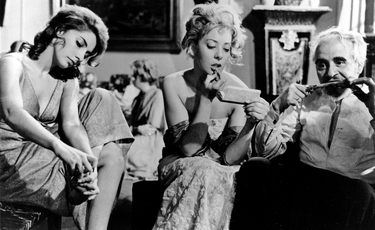 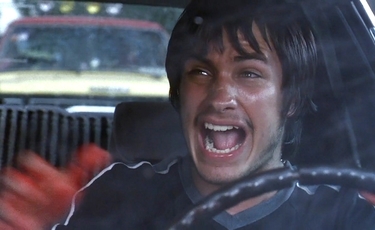