Inspired by the musical comedy Rho Ki-soo, Swing Kids transforms the horrors of the Korean war by diving into the summer of 1950 in a prison camp held by the American army on the island of Geoje. To ease the tensions between pro- and anti-communist Korean and Chinese detainees, a sergeant is charged with selecting a number of prisoners in order to produce a tap dancing show. 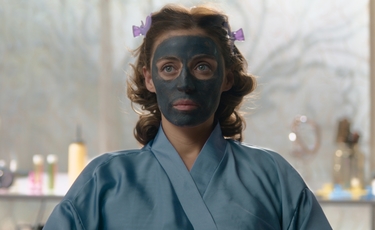 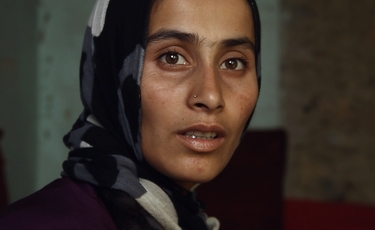 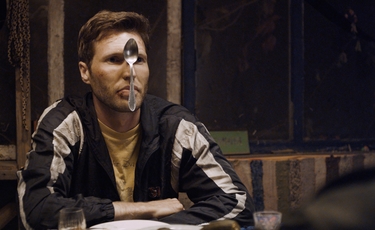