ROUND TABLE Fribourg: Place of cinema 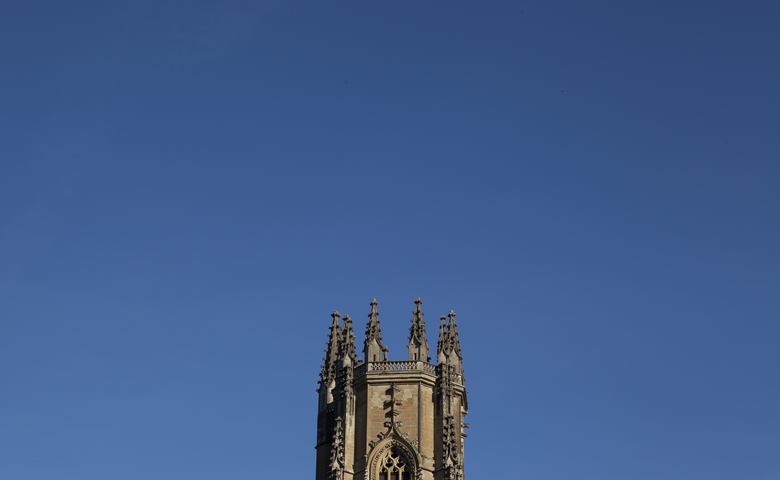 Second meeting of the film industry professionals from Fribourg

One year after the first meeting, initiated by the Office of Culture from the state of Fribourg, the FIFF invites the film professionals to its round table for the second time. Open to the public, the meeting will extend the projects outlined last year, confirm the value of Fribourg as a film venue and bring its actors together in a common dynamic.

ARENA CINEMAS
Round tables
Organised with the support of:, SRG SSR, https://www.srgssr.ch