ROUND TABLE Decryption: “Being a black woman is not my job" 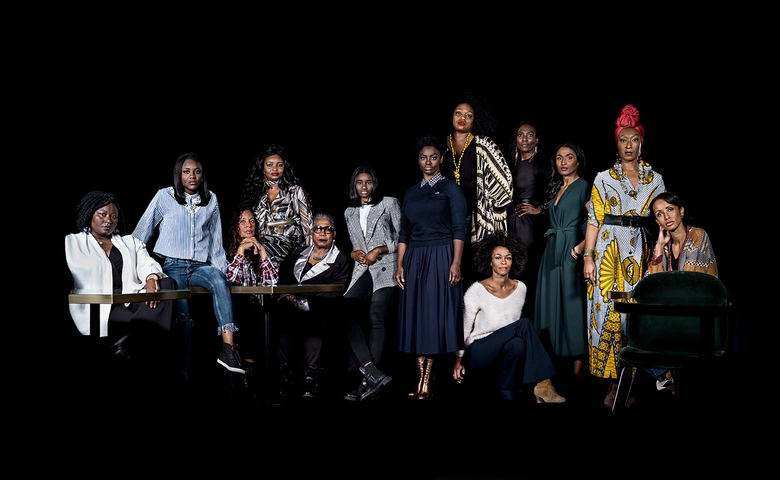 “Being a black woman is not my job” is the title of a collective essay that highlights the discrimination to which black or mixed-raced actresses are confronted with. The French film scene is indeed contrite to stereotypes condemning Afro-descendant actresses to play characters who are subordinated or almost invisible. Several co-authors of the book will participate in this round table to discuss the place of black or mixed-raced women in the world of cinema.

ARENA CINEMAS
Round tables
Organised with the support of:, SRG SSR, https://www.srgssr.ch