Based on a real-life mass escape, The Battleship Island is certainly the most impressive South Korean film of last year. The film depicts 400 Koreans – men, women and children – escaping from an island prison where the occupying Japanese regime is exploiting them in the 1940s. Ticket sales for this political escape film represented 37% of all ticket sales in South Korea in 2017! 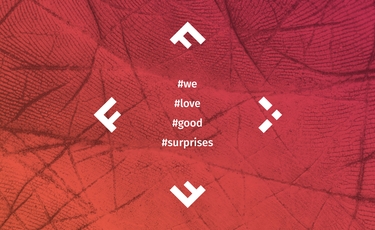 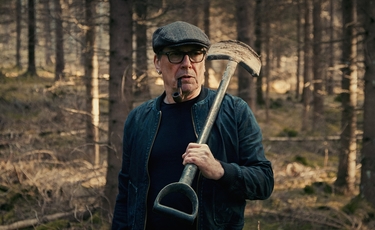 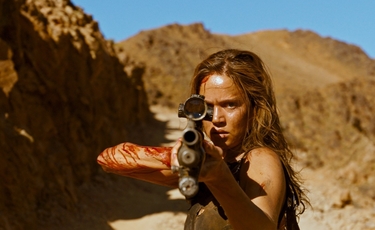