Mifune: The Last Samurai follows the little-known story of one of the most famous Japanese actors, Toshirô Mifune (1920 – 1997), told through tributes from figures including Spielberg and Scorsese. From 1947, the actor played more than 180 roles, including Yojimbo and Rashômon (p. XX) in front of the camera for his favourite filmmaker, Akira Kurosawa. A story of passion and Japan in cinematic form. 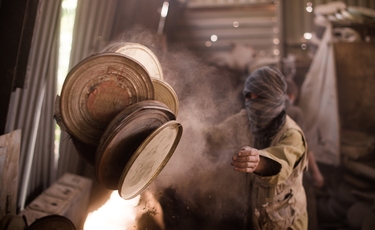 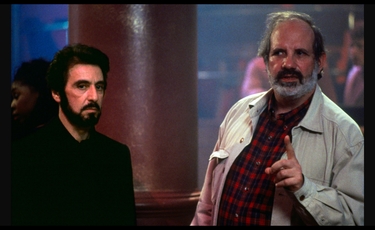 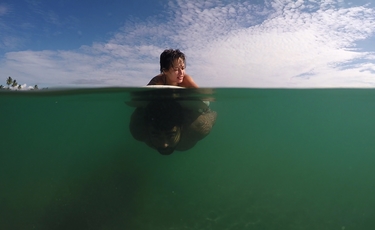