Jayne Mansfield died in a car crash on 29 June 1967. The actress, who at one time was Marilyn Monroe’s biggest rival, was 34 years old. She left behind a troubled life that was strongly influenced by sex, drugs and Satanism. An off-the-wall, Rock 'n' Roll documentary that must be the most fascinating pop culture oddity of the last few years. 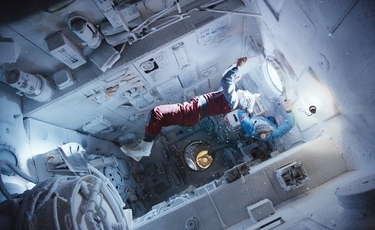 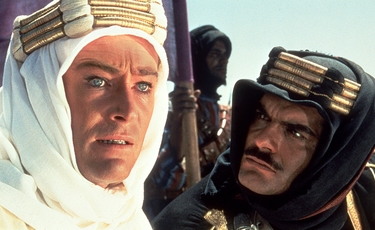 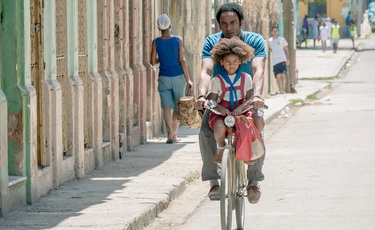