Designed to support the next big names and offering spectators a new wave of talent, the three short film programmes (fiction, documentary and animation) presented at FIFF are the perfect opportunity to discover new cinematic movements straight out of Africa, Asia, Latin America, the Middle East and Eastern Europe.
The short films selected for FIFF's 35th edition are grouped in programmes 1, 2 and 3 of the International Competition: Short Films. 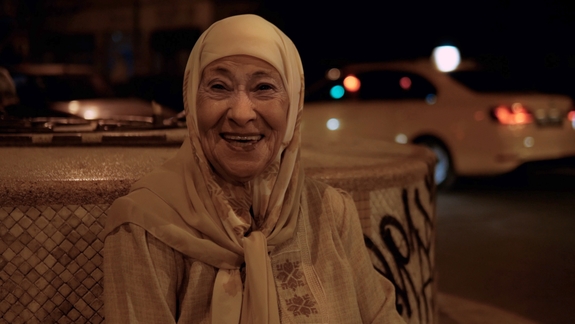 I Bit My Tongue Je me suis mordue la langue

A young Algerian woman who was raised in France returns to Tunis. Through a series of charming and enriching encounters with locals, she tries to reclaim the nuances of the mother tongue she has lost. 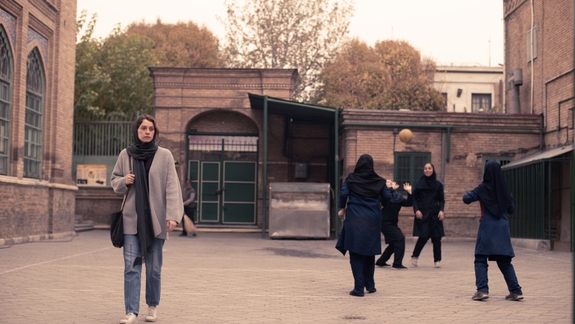 The discovery of a shocking secret turns Toranj's life upside down. Doubt swirls, eventually erasing the line between the serious and the blithe. A gripping tale right until the final second. 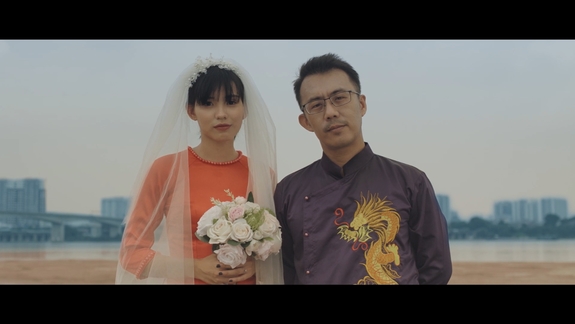 A man and woman fall in love, even though they have never met. As a wedding is being planned, their story and their bodies undergo a gradual metamorphosis. In competition at the Mostra di Venezia. 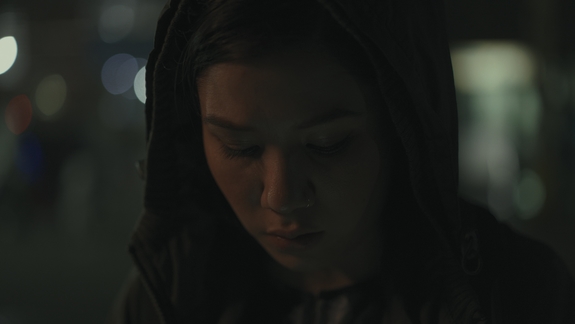 A young woman flees her home and spends a bitter-sweet evening riding around on a motorcycle taxi. She finds comfort in the poetry of her (short-lived) escape and the young driver gives her a glimmer of hope. 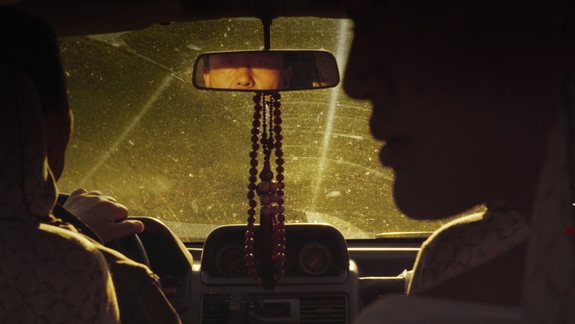 An uptight man drives for hours through the great wide open. Beside him, his son, trussed up. A family road trip with a difference and the feel of an oddball western. Two men on the verge of a nervous breakdown. 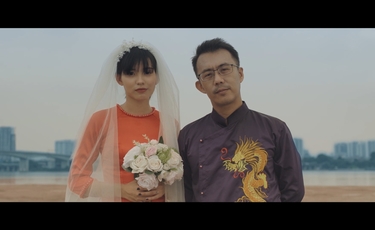 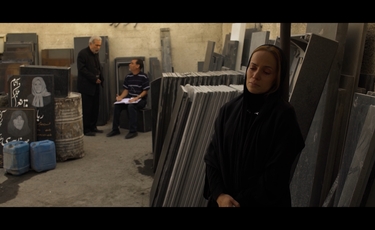 Sunrise in My Mind 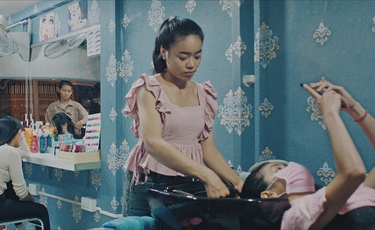