It would be remiss of FIFF to leave out the re-release earlier this year of The Godfather trilogy, an absolute masterpiece of cinematic storytelling, especially the final film in the series. The recent re-cut by Francis Ford Coppola gives the movie not only a new name but also a new beginning and ending. The director has also rearranged certain scenes, shots and music cues to create a work that Coppola views as "a more appropriate conclusion to The Godfather and The Godfather: Part II". 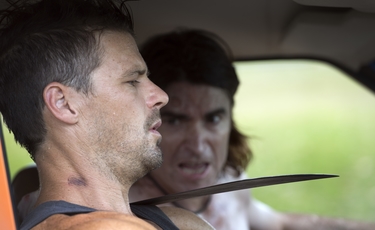 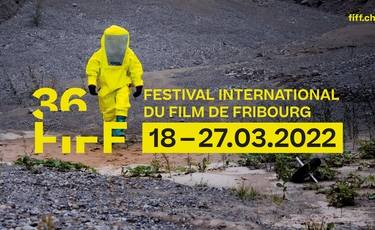 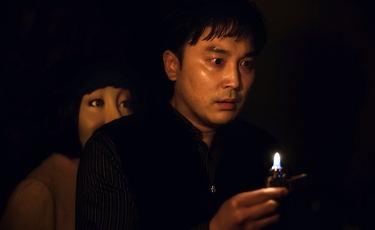