Loosely based on a true story, this gem of a film has one of the best scenes in cinema history: Ed Wood (Johnny Depp), the worst film director ever, out of funds, is drowning his sorrows in a bar when he meets Orson Welles, the best director ever, but who is also down on his luck. The film, the sole Burton opus to be screened in competition at Cannes, is an ode to artistic freedom.
Cast & Crew
Screenplay
Based on a story by Rudolph Grey

Love Is the Devil: Study for a Portrait of Francis Bacon 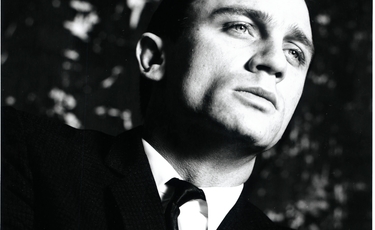 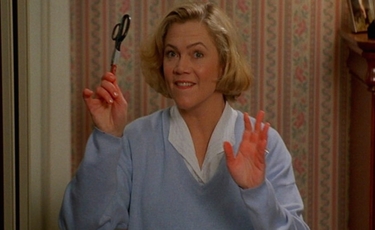 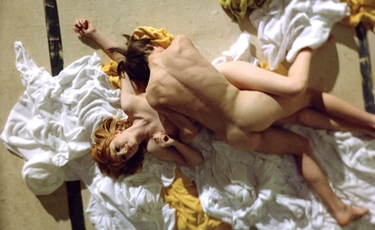