A shy but enthusiastic employee, Ning's job as a tax collector takes him to far flung provinces. He meets a Taoist monk and a mysterious woman in a temple. This irresistible woman is a ghost who seduces men and offers them to a terrible &quot;tree demon&quot;. The film won awards at all the fantasy film festivals of 1987 and 1988 and represents a landmark in the history of ghost films.

Cast & Crew
Screenplay
based on a story by Songling Pu 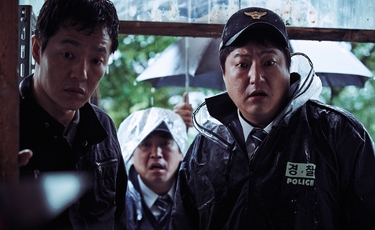 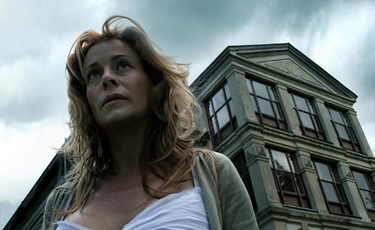 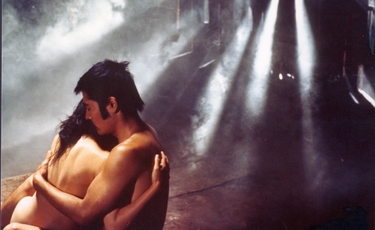