Action - The Festival kicks off 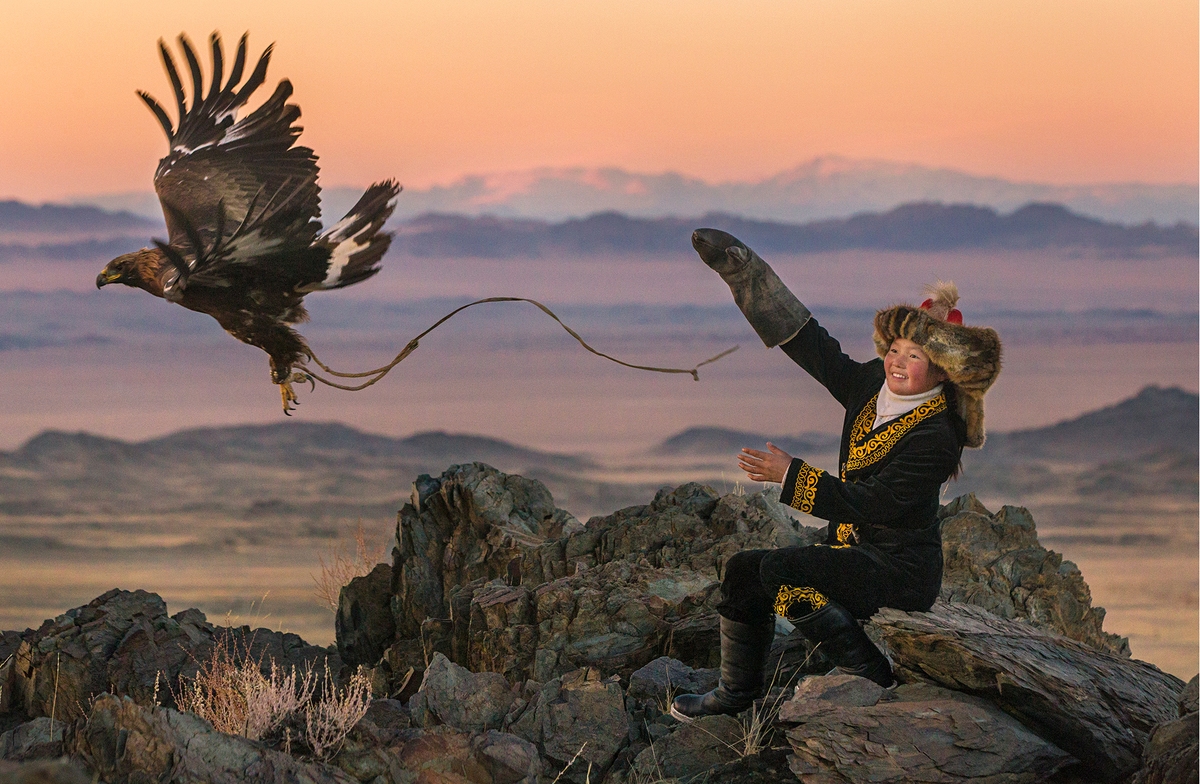 The 31st FIFF underlines the need for festivals

The 31st Fribourg International Film Festival (FIFF) opened on Friday evening to a full house. The audience had the chance to see the Swiss Premiere of The Eagle Huntress, a documentary by the British filmmaker Otto Bell about the unusual life of Aisholpan Nurgaiv, Mongolia's first female eagle trainer. The young woman travelled to Fribourg to meet the audience. FIFF was delighted to welcome a number of jury members to the opening night, including Israeli director Yaelle Kayam, who in 2016 won a prize at Fribourg for Mountain; the Nepalese actor and filmmaker Subarna Thapa; the Director of the Busan International Film Festival, Kang Soo-youn; and the Swiss directors Georges Schwizgebel and Jan Gassmann. From Saturday, audiences can attend screenings of the short and feature films in competition and the other 140 films on this year's programme, which come from 45 different countries. Also attending the ceremony was the American writer Douglas Kennedy, who will be holding a Masterclass on Saturday 1 April. Other famous names from the world of film were among the special guests, including the Swiss filmmaker Lea Pool, who will present her latest film, Double Sentence, for its French-speaking Swiss Premiere on Saturday 1 April. Marco Solari, President of the Locarno Festival, kicked off proceedings for the 31st FIFF in the presence of Antoinette de Weck, Vice-Syndic of Fribourg, and François Nordmann, President of the FIFF Association, in front of an audience of high-profile figures from the worlds of politics, media and culture.

Talking about cinema
As well as screenings, all week the FIFF will be offering chances to meet and debate with various guests. The first weekend will feature Douglas Kennedy's Masterclass, on Saturday 1 April, and the round table discussion about "Ghosts, death, spiritualism and denial," part of the Genre Cinema section. Throughout the week, a succession of special guests will present their films from around the world. Audiences will be able to see films that have never been screened before, such as the films in the New Territory: Nepal section, or take a behind-the-scenes look at the world of cinema with the Decryption section, which will have the honour of welcoming Freddy Buache, Pierre Rissient and Alexandre O. Philippe.