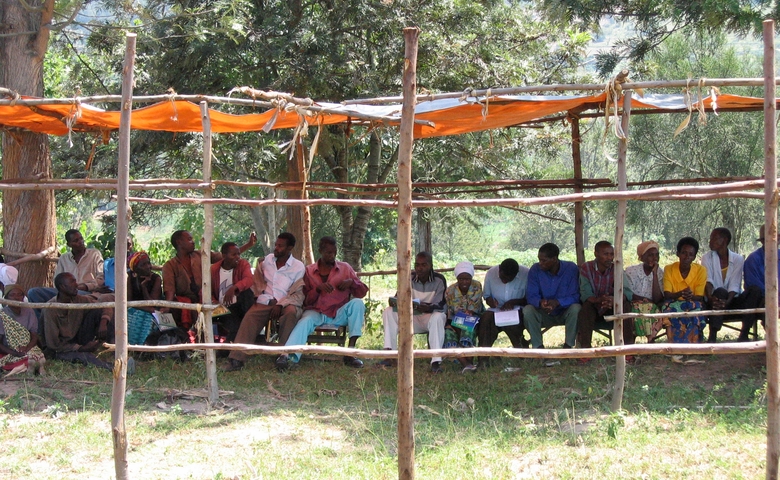 Gardiens de la Mémoire (Keepers of Memory), a documentary by Eric Kabera from 2004, was the first full-length, Rwandan-made film. We would have to wait another 10 years for the first   Rwandan-made feature film: Matière grise (Grey Matter) by Kivu Ruhorahoza. The Rwandan film industry is a hive of bright, young talent, but how can we best nurture the original filmmakers of tomorrow? How can they move beyond genocide stories and what subjects could they tackle to show the world that 21st century Rwanda is a country of hope and progress?

LIVE recording of the roundtable (in French)