Edition 34 and half continues in August thanks to three collaborations. You will enjoy FIFF at the Open-Air Cinema of Charmey and Fribourg and during Pôle d’été – Spielplatz der Generationen in Fribourg.

BONUS
We could not leave you without urging you to go an additional evening to the Fribourg Open Air Cinema. On Friday 14th August, the Open Air screens Parasite, the masterpiece of Bong Joon-ho, who was our guest in 2019.
Programme and tickets 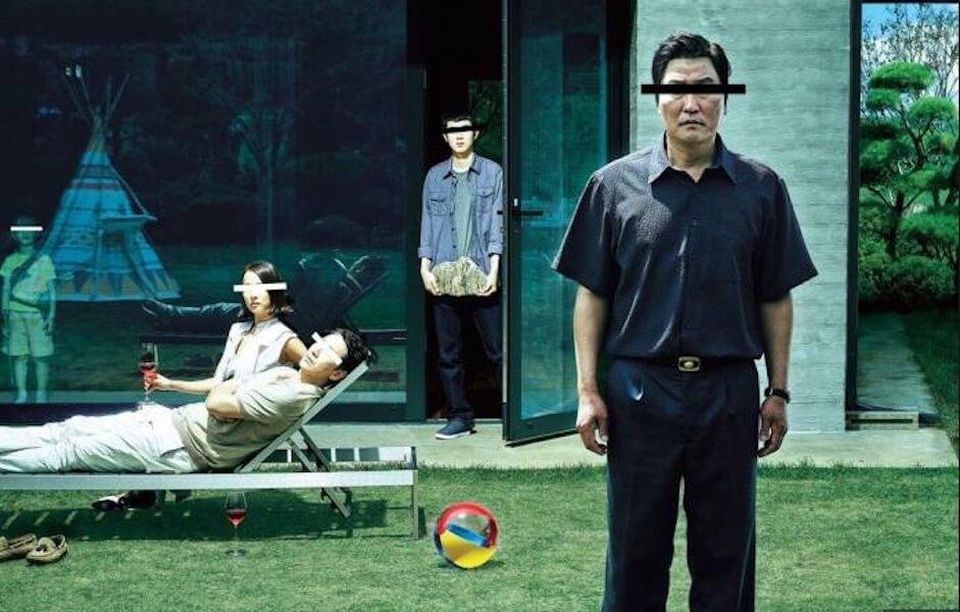