Bannion (Glenn Ford) is investigating the suicide of a police officer… This great film noir, suffused with a dark and gritty vision of 1950s America, won the admiration of filmmakers such as Michael Mann and Martin Scorsese. Of the 22 films Fritz Lang made during his American period (1936-1956), The Big Heat was his favourite and one of his biggest commercial successes. 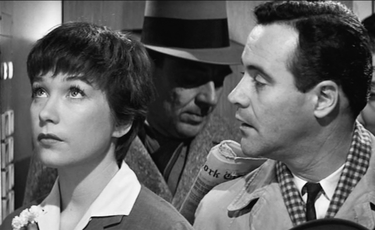 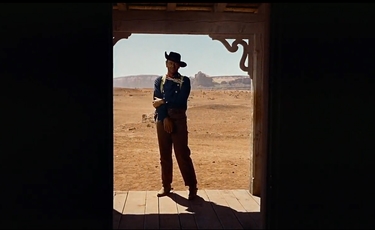 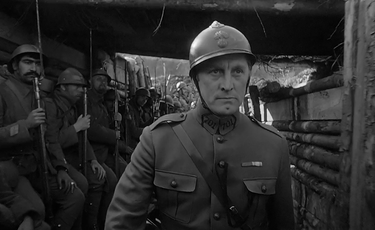