In July 1988, the city of Tokyo was razed to the ground. Three decades on, World War III is now over and Neo-Tokyo, a dangerous megalopolis ruled by biker gangs, emerges from the ruins of the city. One night, a young biker narrowly avoids knocking down a strange child from a far-off world, who has the face of an old man. A cult anime film inspired by the cult manga of the same name.

Special FIFF screening on 26th October 2020 at ARENA Cinéma in Fribourg at 20:30: tickets

1982 Give Me a Gun Give Me Freedom (first feature)

The Twilight Zone - Time Out 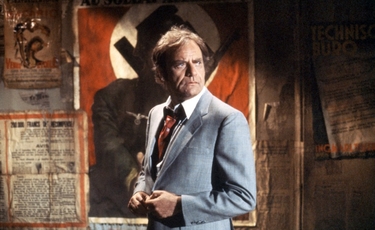 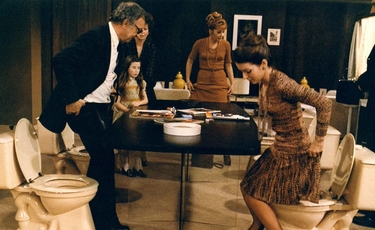 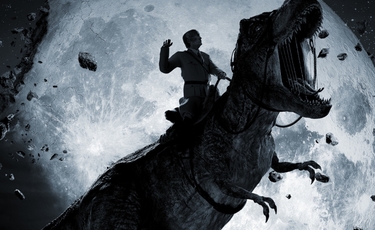