FIFF unveils the entirety of its programme and all its guests! This year there will be a total of 140 films from 45 countries present, including 10 World Premieres and 70 Swiss, European and International Premieres.

Highlights
The 31st edition will open its curtains on Friday, 31 March in the presence of Marco Solari, the President of the Locarno Festival and a great friend of the FIFF. The ceremony will be followed by the Swiss Premiere of Otto Bell's much anticipated documentary The Eagle Huntress with the film's protagonist in attendance. The 31st edition, which is geared around a meditation on the history of cinema, will be enriched with cartes blanches and homages. Freddy Buache, the illustrious founder of the Cinémathèque Suisse, and Douglas Kennedy, the successful American writer and passionate cinephile, will share their favourite films and hold Masterclasses. The economics journalist Myret Zaki, who is well-known in Switzerland, will take us on a journey through the cinema of a singing and dancing Egypt. The main theme of FIFF 2017, ghosts, will give an overview of the role of spectres across more than 20 different cultures. In its capacity as a rich source of inspiration for filmmakers around the world, the FIFF will offer an exclusive presentation of more than 20 films from Nepal. The section will be wonderfully represented by several Nepalese filmmakers at a Round table discussion.

Ticketing
Have you already made your choice among the films? Advanced booking and more information as from now on www.fiff.ch

Get your FIFF 2017 Merchandise now!
A piece of FIFF at home: As from 16.03.17, FIFF merchandise is available for purchase at the Festival’s points of sale. You’ll look festival-chic! 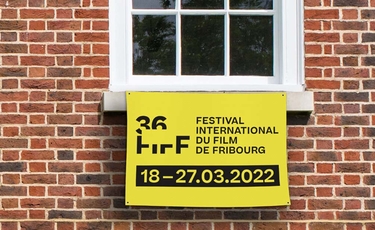 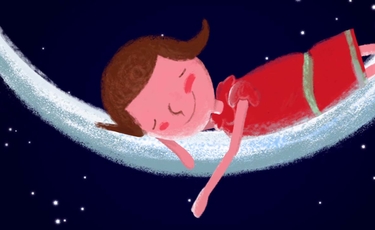