FIFF 2022 gets off to a flying start with this fast-paced political thriller. The South Korean entry for the Best International Feature Film at the 2022 Oscars is based on the true story of North and South Korean embassy staff joining forces to escape the war-torn Somali capital in the early 1990s. The film, which will be screened daily in 4DX, is made all the more resonant by the current crisis in Mogadishu.

Festival passes are not valid for this screening.
The price of CHF 25.- (reduced CHF 20.-) includes the apero after the screening.

The opening film is also screened in the 4DX cinema each day of the Festival: book now 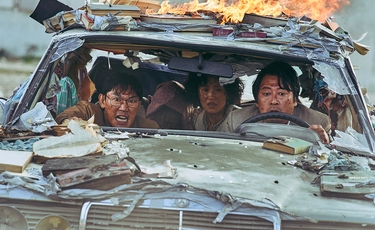 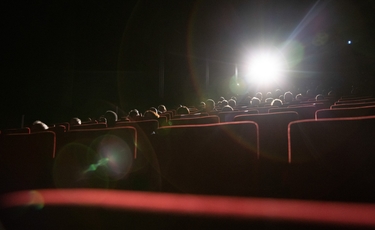