Between fiction and documentary, this film takes us to a remote village in north-eastern India, where female director Rima Das grew up. It tells the story of 10-year-old Dhunu, who dreams of owning an electric guitar and forming a rock band with her friends. But her mother doesn’t look very favourably on the unusual pastimes that her daughter shares with the village boys.
Cast & Crew
Screenplay
Rima Das

Filmobiography
2016
Man with the Binoculars : Antardrishti
2018
Bulbul Can Sing
Homepage of the movie
Planète Cinéma 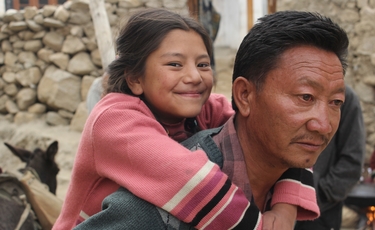 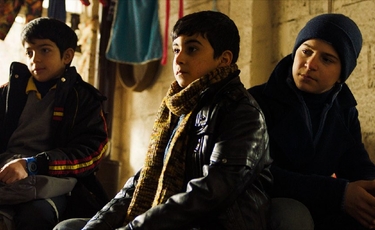 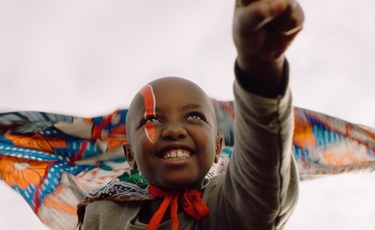