On 6th April 1994, the plane of the President of Rwanda exploded in flight. Several hours later, Rwanda is ravaged by death. Through the destiny of two brothers, Raoul Peck analyses the mechanisms of the Rwandan genocide. Filmed on the sites of the tragedy, this HBO telefilm, interpreted by Idris Elba and selected in Berlin, was named TV Program of the Year in 2006 by the American Film Institute Awards. 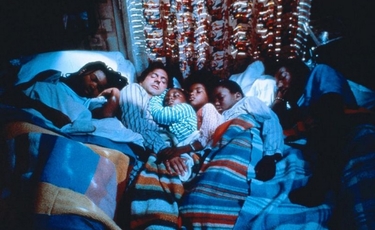 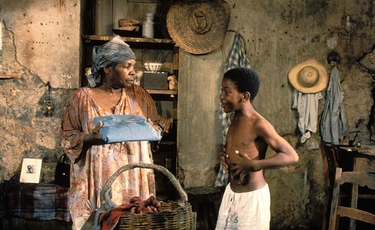 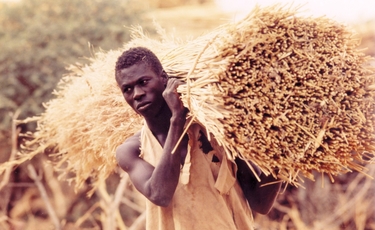