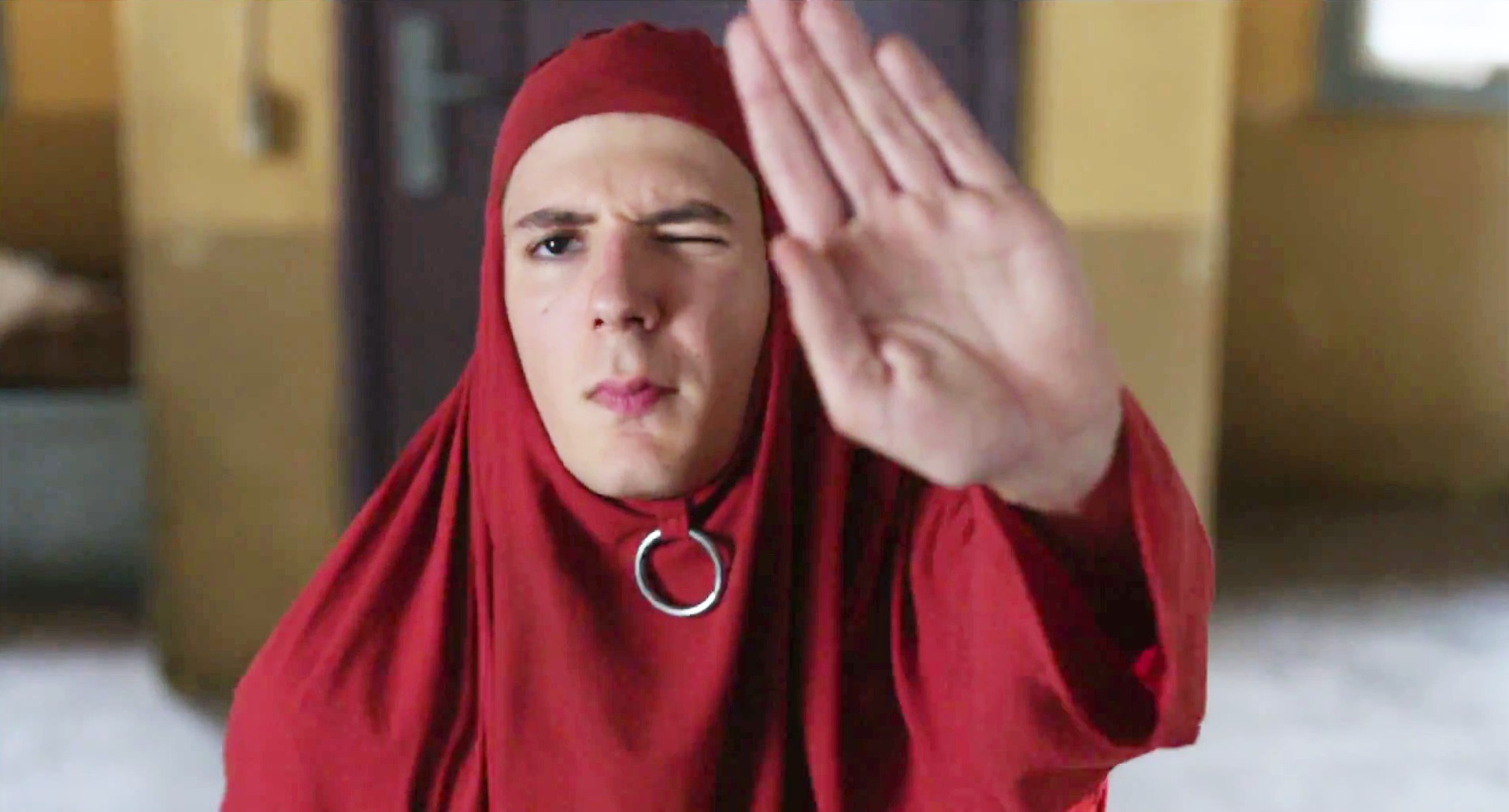 FIFF 2020: Rwanda
Rwanda is perhaps the country which best lives up to the ‘new territory’ appellation. A new generation of talented Rwandan film-makers are emerging and are propelling the growth of the country’s nascent film industry. The New Territory section will screen a selection of short and feature-length films, which will give visitors to FIFF 2020 the chance to witness this dynamism for themselves and hear from some of the gifted creatives behind these works. 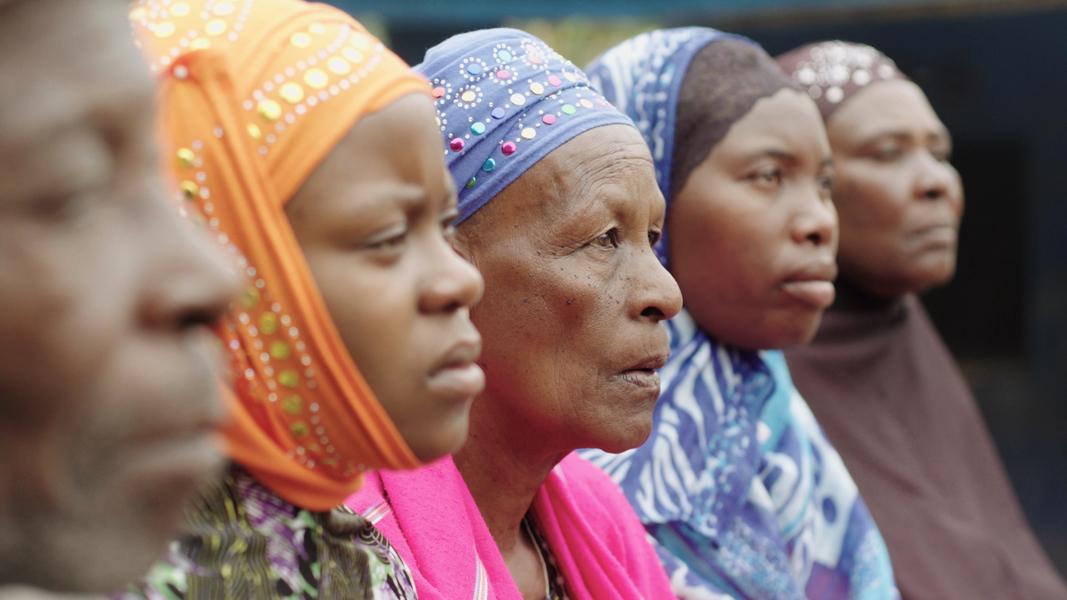 DÉCRYPTAGE – Focus on a societal, political or cultural issue

FIFFAMILY - The meeting for movie-loving families