In 1818, 2,000 Swiss people fled the misery of western Switzerland and headed to Brazil. King John VI invited them because he wanted to “whitewash” Brazil as a response to the growing population of black slaves. 200 years later, this documentary meets four families descended from those pioneers and investigates a not-so-distant past when the Swiss were economic migrants.

Since 1988 Assistant, screenwriter and director
2010 As Batidas do Samba (documentary)
Jean-Jacques Fontaine
Since 1982 Journalist, TV Producer and director
Since 2007 Independent journalist in Brazil
Decryption : 200 candles for Nova Friburgo 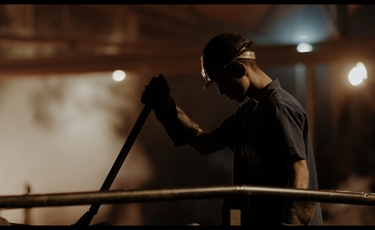 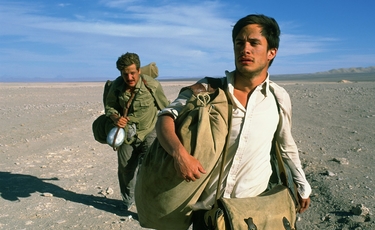 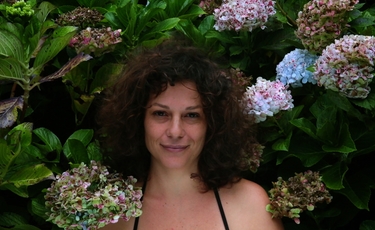