The Chinese army invades large swathes of the world. They are met with little resistance, even in France, where the people have been abandoned by spineless politicians and face occupation, yet again. But will the Chinese Red Army manage to neutralise France’s secret weapon which is its high jinks according to Jean Yanne. This movie does not pull its punches and has lost none of its bite.
Cast & Crew
Screenplay
Gérard Sire

based on a story by Robert Beauvais

The Twilight Zone - The Eye of the Beholder 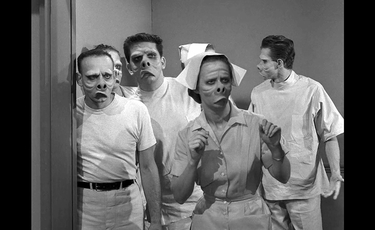 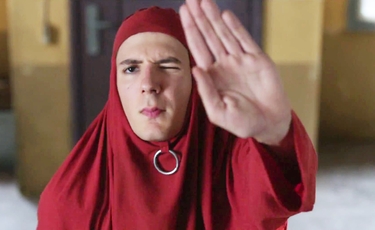 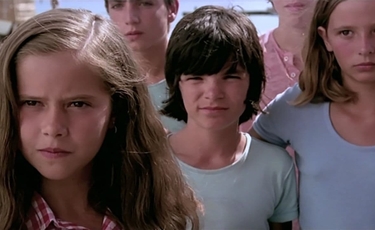