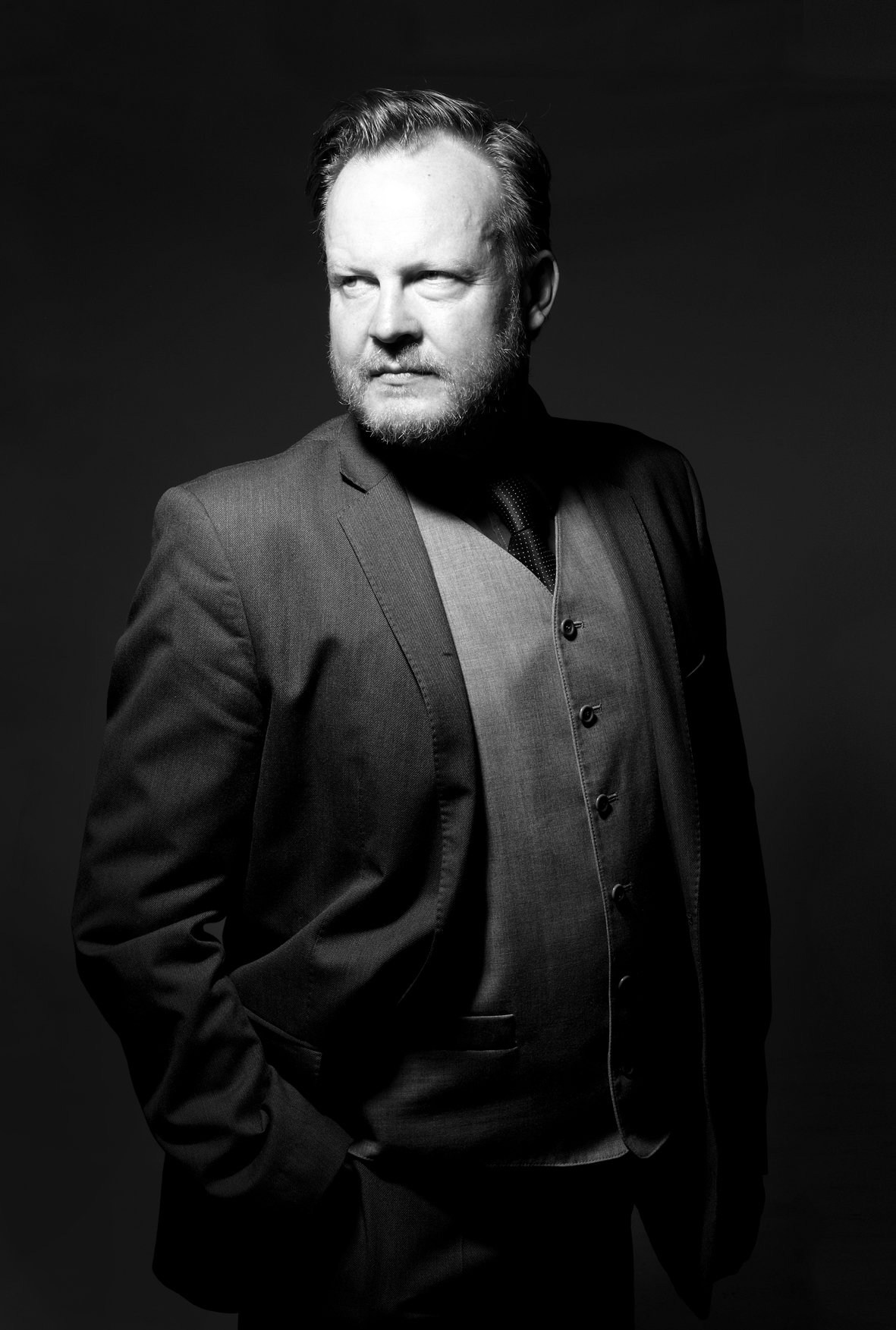 This 32nd film festival is founded on acts of bravery. From Brazil to Mongolia, via films chosen by Beki Probst, Thierry Frémaux and Ken Loach, and not forgetting the works in the International Competition or the treats in the Special Screenings section, courage is the overriding theme. Everywhere. The courage of the characters, starting with those in the 2018 Genre Cinema section. But also the courage of the filmmakers, in their artistic freedom and their commitment, two values the festival strongly defends.

This courage is dedicated to that which you have shown. Because, in fact, confidence and curiosity require bravery. And this confidence you’ve placed in the team and its programme hasn’t just boosted the FIFF’s attendance and reputation: it constitutes our backbone and roadmap.